Megan R. Stafford received her Bachelor of Arts Degree in History from Louisiana State University in 2006. She also received her Juris Doctorate and Graduate Diploma of Civil Law from Louisiana State University Paul Hebert Law School in 2009. After law school, Megan clerked for the Honorable Marc T. Amy of the Louisiana Third Circuit of Appeals before joining Losavio & DeJean in January 2011. Megan has been admitted to practice in the United States Middle District Court of Louisiana, licensed to practice law in the State of Louisiana and is a member of the Louisiana State Bar Association and the Baton Rouge Bar Association.

Megan is admitted to practice in front of the United States Veteran's Court of Appeal in addition to being an accredited attorney by the  Department of Veterans' Affairs. 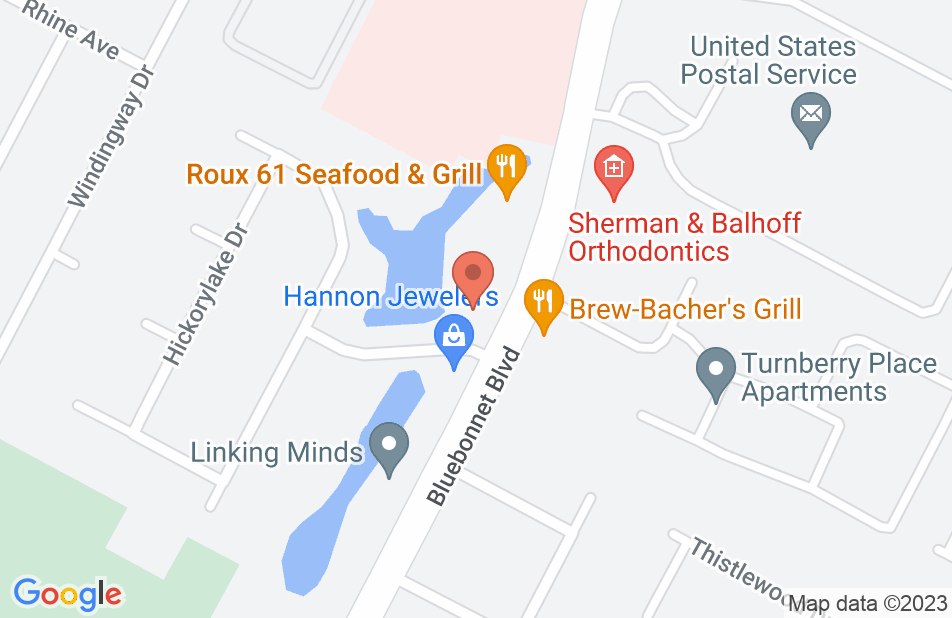 Not yet reviewed
Review Megan Stafford