I have helped hundreds of clients with family law issues, and I would be happy to help you too!

I have handled several hundred family law cases at the district court level.  I have also successfully litigated cases through the Third Circuit Court of Appeal and the Louisiana Supreme Court.  I practice primarily in Calcasieu and its surrounding parishes, including Beauregard, Cameron, and Jefferson Davis.

At LSU Law, I co-founded the International Law Society, and I worked as a publications intern at the LSU Press.  In my third year, I wrote for and edited LSU Law’s annual “Assault and Flattery” comedy show.  That year I was also lucky enough to meet my wife, Elizabeth, who is also a practicing attorney.  In 2010, I graduated law school and moved to Lake Charles where I worked as an associate attorney at The Sanchez Law Firm. 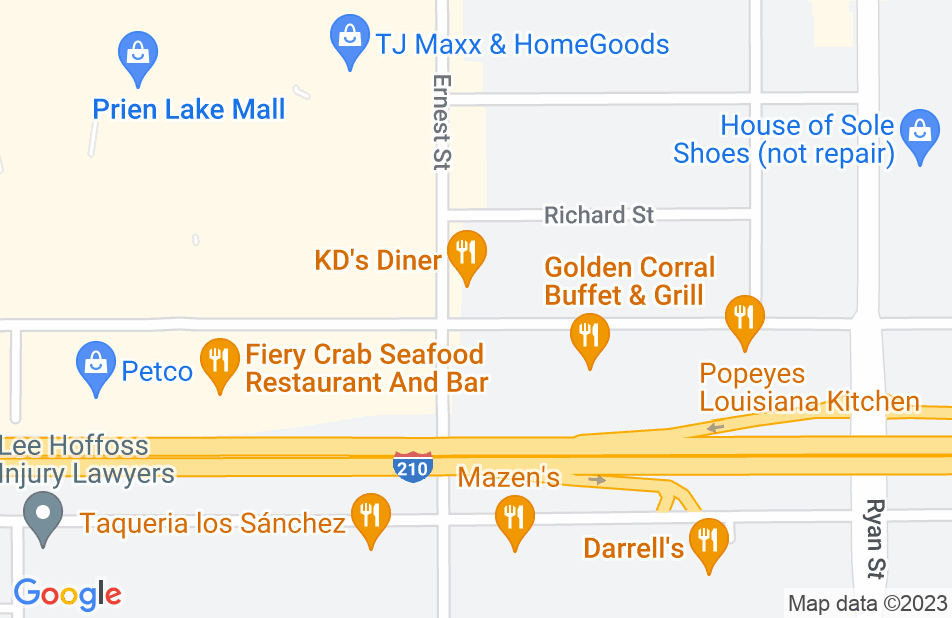 Not yet reviewed
Review Bernard Shea