Since graduating law school, Lee has committed his practice to representing victims injured in car accidents, 18 wheeler crashes, offshore injuries, and major industrial accidents.  He is a partner at Hoffoss Devall, a firm dedicated to representing injured victims.

In 2014, Lee was elected by his peers as Chair of the Young Lawyers Division of the Louisiana State Bar Association. He has also served as both Secretary and Immediate Past Chair of the LSBA YLD. Lee is currently serving a three year term representing District 4 on the LBA Board of Governors. He previously served as the Young Lawyers representative for the State of Louisiana to the American Bar Association.

In 2012, Lee was awarded the prestigious President's Award for the Louisiana Association for Justice for his work in representing patients across the State of Louisiana against hospitals for unlawful billing practices for patients injured in car accidents. He was named as a Super Lawyer in 2016, and has previously been designated as a Super Lawyer - Rising Star from 2011-2015.  He has been named as a Top 40 under 40 lawyer in Louisiana.

Lee is married to Corlissa Nash, also an attorney. They have three children:  Sydney, Gray and Max. 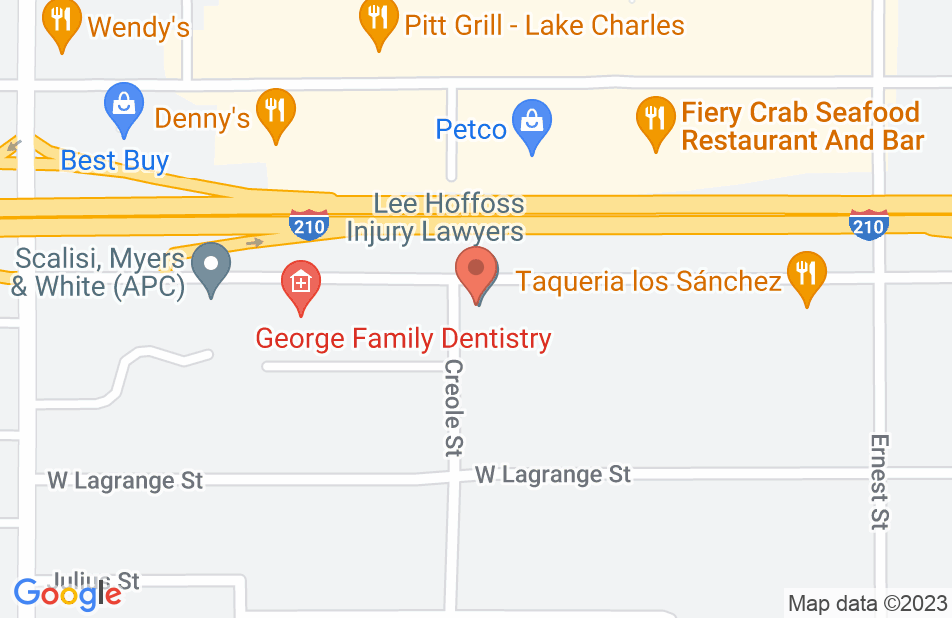 Mr. Hoffoss answered all of my legal questions and gave me great advice! He is very intelligent with a great knowledge of the law, and he did not disappoint!
This review is from a potential client who consulted with this attorney.
Consulted attorney

Posted by Bradley ForemanThu May 11 2017

I cannot say enough great things about this wonderful attorney. The support I got from him was immense! He was there for my legal needs and exceeded my expectations. Highly recommend him!
This review is from a potential client who consulted with this attorney.
Consulted attorney
See all reviews

I endorse this lawyer. Lee is an excellent attorney who fights hard for his clients. I would not hesitate referring anyone with a personal injury matter to Lee.

Lee is a knowledgeable caring lawyer who works to achieve the best possible result for his clients. I highly recommend him.