A native of Thibodaux, La., Christopher Riviere has been practicing law for the last thirty years. He obtained his Juris Doctorate from Tulane University Law School in New Orleans. He began his career with the law firm of Porteous, Hainkel, Johnson, handling a variety of insurance defense and maritime cases. Mr. Riviere became a partner in that firm in 1986. In 1988, he became a partner in the Thibodaux firm of Pugh, Lanier & Riviere where his focus was insurance defense and business litigation before moving on to establish his own firm in 1994.

Chris has successfully represented a wide array of individual, business and industry clients, ranging from Fortune 500 companies to small businesses. His practice areas include commercial, maritime, agricultural, and construction litigation. Mr. Riviere also has experience in oil and gas litigation. As well, he is an experienced mediator having received his certification from the Attorney Mediators Institute in 1997.

A volunteer firefighter and first responder, he is frequently recognized for his involvement in numerous community service and civic organizations, including the Nicholls State University Foundation Board of Directors, the Houma-Thibodaux Diocese Cemeteries Trust Fund, and the St. Vincent DePaul Society. Chris served the Thibodaux Volunteer Fire Department as an assistant fire chief, a board president and as a Grand Marshal of the department in 2000.

Chris has spent much of his life hunting and fishing in South Louisiana. A self-taught artist, his works are greatly inspired by his pursuit of big game, fish and waterfowl, which have brought him occasionally to Canada, Argentina, the Bahamas, Florida Keys and Mexico. 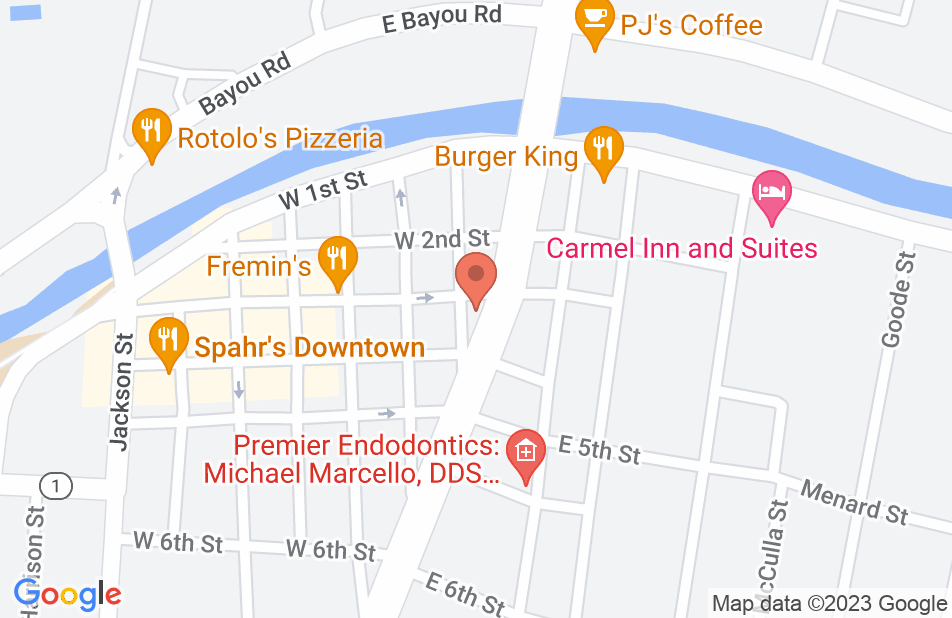 Not yet reviewed
Review Christopher Riviere