Lawyers You Can Be Proud To Call Your Own

Evaluated by his peers as possessing the highest level of skill and exemplifying the highest ethical standards, you will find no lawyer more qualified and more committed to helping his clients. With 22 years experience practicing in Louisiana and other jurisdictions, Mr. Browne has successfully represented clients ranging from individuals and small businesses to Fortune 500 Companies in numerous trials, appeals, personal injury suits, medical malpractice actions, insurance coverage disputes, oil & gas disputes, commercial litigation suits, and other matters. Mr. Browne's years of experience in representing major corporations provides him with a unique and useful perspective in representing individuals against such companies.

In 1998, Mr. Browne was invited to join the adjunct faculty at Tulane Law School, where he currently serves as an Adjunct Associate Professor of Trial Advocacy. 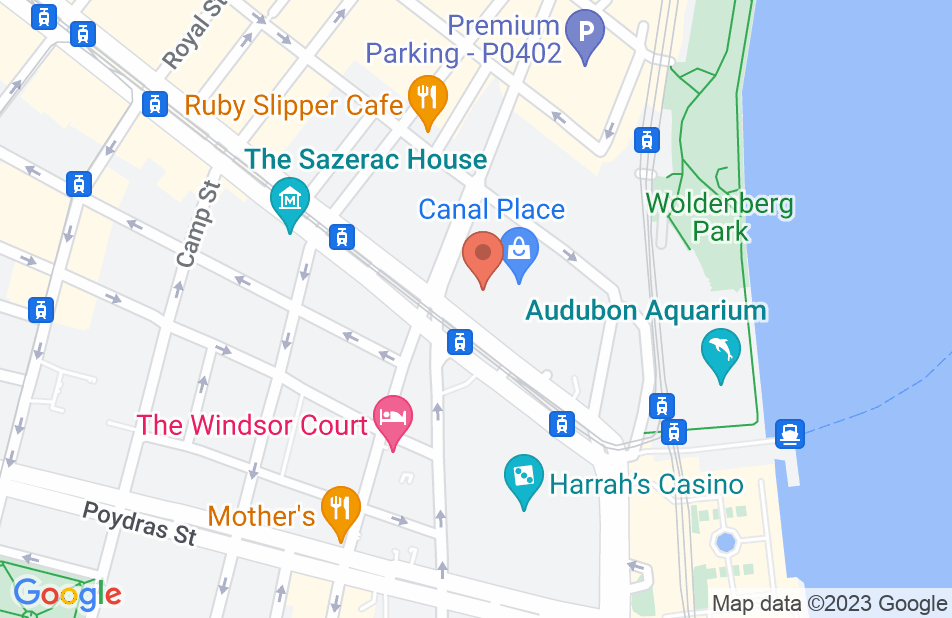 Not yet reviewed
Review David Browne