David Bracht was appointed as the Director of the Nebraska Energy Office by Nebraska Governor Pete Ricketts in January 2015 and confirmed by the Nebraska Unicameral in February 2015. Bracht serves on Governor's Cabinet as principal advisor on energy development and policy. He is responsible for management and leadership of 15-20 state employees involved in agency operations including administration of $5 million annual grants under the Federal Weatherization Assistance Program, oversight of the Nebraska Energy & Savings Revolving Loan Program with over $40 million in total loans and implementing the State Energy Program.

Prior to appointment, Bracht was co-leader of the renewable energy and biofuels practice groups at two midwestern-based law firms advising clients involved in renewable energy development including biofuels, biomass and wind energy, as well as agribusinesses and businesses involved in production and processing of agriculture products. He has more than 30 years experience in business, government and law, including private legal practice and senior executive experience in private industry and federal and state government agencies. 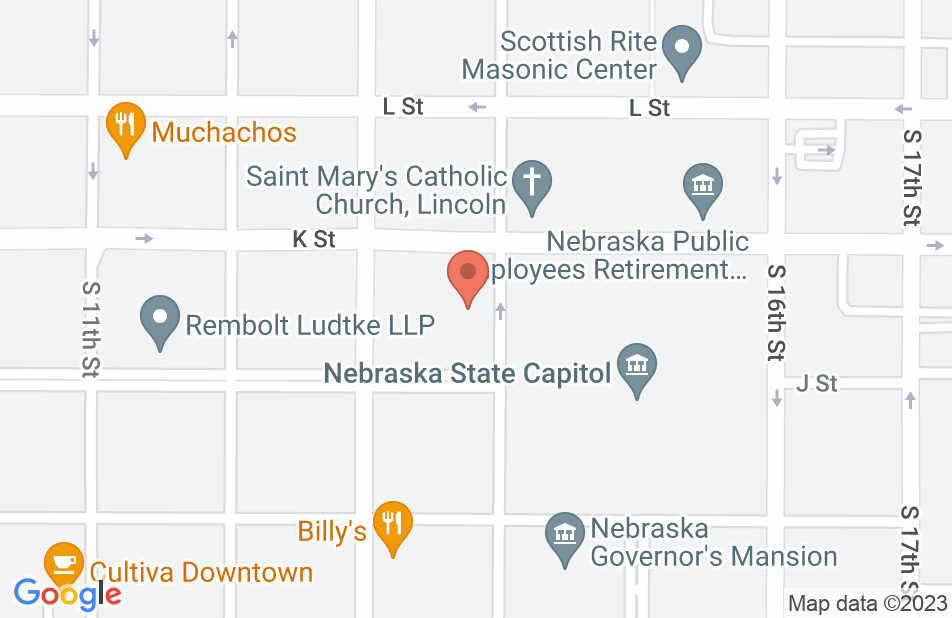 Not yet reviewed
Review David Bracht