While earning his law degree he was a Member of the American Trial Practice Competition and Advanced Trial Practice teams and competed in national competitions across the country. He was also the Recipient of the Computer-Advanced Legal Instruction Award in Civil Rights.

Prior to becoming a divorce and family law attorney, Mr. Engleman served as a County Attorney, prosecuting cases for over a decade, and not only serving families in the Nebraska community but also amassing an extraordinary amount of courtroom experience, trial litigation skills, and negotiation techniques.

Mr. Engleman is truly committed to his roles and responsibilities as an attorney and counselor at law and has devoted a substantial amount of his time giving back to each community that he has lived in through volunteering his time through his church and many other civil organizations such as the Nebraska Mock Trial Competition, various leadership councils, Lincoln County Drug Forum, Lincoln County Substance Abuse Coalition, DARE and Community Connections. 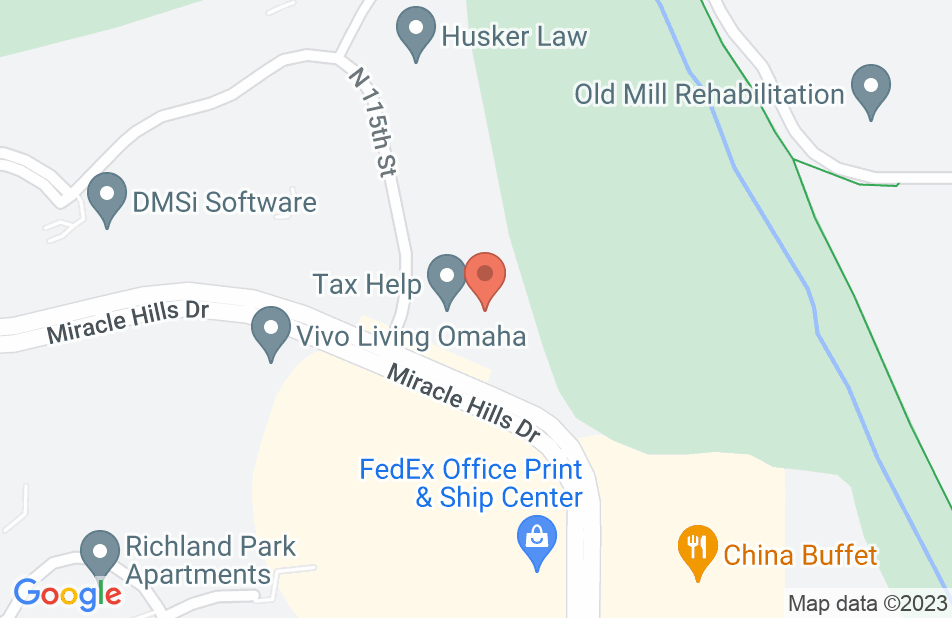 Extremely professional firm who listened to my needs and encouraged engagement and cooperation throughout the process. Should I ever need legal services again, this firm will get my repeat business.
This review is from a person who hired this attorney.
Hired attorney

I had a very contentious divorce due to child custody issues. Mr. Engleman took a great deal of time to really listen and understand my needs and my situation. He was very thorough in presenting the facts, and I felt like I could trust him every step of the way. This was an incredibly stressful time in my life, but I couldn't have asked for a better outcome, thanks to Mr. Engleman.
This review is from a person who hired this attorney.
Hired attorney

I can't say enough about how amazing Todd was as my lawyer. He explained what he was doing and why he was doing it every step of the way. He's exceptionally knowledgable and you could tell he truly cared about me and my case. I couldn't be more pleased.
This review is from a person who hired this attorney.
Hired attorney

“I couldn’t have asked for a better attorney. He fought to great extent for me and my daughter and there are just no words to thank him enough. I would highly recommend attorney Todd Engleman to anyone who needs a family law attorney.” J.K, Omaha, NE
This review is from a person who hired this attorney.
Hired attorney

Worst decision of my life so far, choosing him

Todd fought against me and what I wanted and what was best for my child, and fought ME to bully me into getting me to agree to what my ex was asking for. I have found out since then that he was wrong about what I "had" to do or I'd "probably lose in court and end up worse off" (Todds words! Interesting, right, that my attorney would be inclined to say we'd lose?)...He got me to agree to something that has made my daughters life miserable and now I get zero child support as well, which has made finances complicated. DO NOT use him for an attorney.
This review is from a person who hired this attorney.
Hired attorney

Twila Larkin, Divorce and separation Attorney on Sep 25, 2016
Relationship: Worked together on matter

Todd Engleman really knows his stuff. Just fantastic in and out of the courtroom.

Martha Kaser, Divorce and separation Attorney on Sep 23, 2016
Relationship: Worked together on matter

Todd is a lawyer who really does care about clients and what happens to their families AFTER the divorce. Don't get me wrong, he still gets great resolutions for his clients, but he is much more thoughtful about the process than many lawyers I have worked with.

Jessica Roth, Divorce and separation Attorney on Sep 21, 2016
Relationship: Worked together on matter

Todd is a great lawyer!

Robert Matteucci, Divorce and separation Attorney on Sep 21, 2016
Relationship: Worked together on matter

Cynthia Payne, Divorce and separation Attorney on Sep 21, 2016
Relationship: Worked together on matter

Todd is a very experienced attorney who cares about his clients and is attuned to how divorce and separation can impact families. He works hard to ensure that parties can have a peaceful process and move on with their lives in the most productive manner possible.

Sarah Armstrong, Divorce and separation Attorney on Sep 10, 2016
Relationship: Worked together on matter

Todd is a smart and very thorough lawyer. Great to work with and not only gets great deals for his clients but treats them with integrity and respect, just like would you would expect from a top notch Divorce and Family Law attorney.

Not only is Todd a tough and thorough lawyer, he really does care about his clients and works hard to bring them out the other side of their divorces as better people and better parents. He is a rare find in the divorce and family law community.

Todd is an an outstanding lawyer. As a former County Attorney and prosecutor (10 years) he gained an immense amount of courtroom experience and developed excellent trial skills and negotiation techniques. He now focuses his practice entirely in the area of divorce and family law, and he is a smart, tough, but compassionate and caring attorney.