Employment law has been Mr. Hollander’s primary practice area for the better part of his career. His practice is broad and includes the defense of employers and insurance companies against a variety of employment and related claims in both federal and state courts and administrative agencies. He regularly counsels and represents employers in matters involving the protection and enforcement of trade secrets, severance agreements, non-compete agreements and other employment agreements. Most recently, his litigation practice has included defending securities fraud claims in both federal and state courts.

Alternative Dispute Resolution: Internationally recognized for his depth of expertise in civil and employment law, Hollander is a member of National Arbitration and Mediation (NAM), the leading alternative dispute resolution firm in the U.S. As a highly respected neutral, Hollander is called upon by NAM to arbitrate and mediate employment and related cases.

In 2016, Hollander was one of only 10 U.S. attorneys to be featured in Financier Worldwide’s Litigation & Alternative Dispute Resolution Handbook.

In addition to being a founding member of Joseph, Hollander & Craft, LLC, Mr. Hollander is a member of several professional associations, including the Wichita Bar Association (President, 2001-2002), the Kansas Bar Association (President, Employment Law Section, 1993-1994), the American Bar Association, the Kansas Association of Defense Counsel, and the Defense Research Institute. He was also a member of the Editorial Review Board for the Kansas Labor Letter from 1998 to 2000. He has served as a member for the Management Labor Employment Roundtable from 2000 to present, and he is a Charter Member and former President of the Wesley E. Brown Inn of Court. He also served as an Adjunct Professor at Friends University Masters Program, teaching Management Labor Relations. 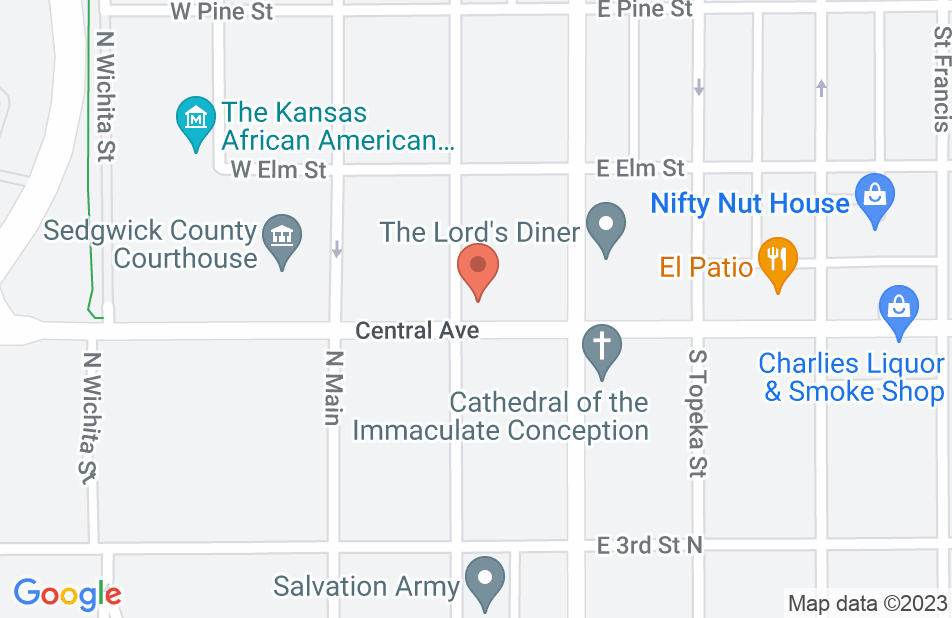 Not yet reviewed
Review Ross Hollander