You will receive personal service with promptly answered inquiries.

Mr. Walker has over 30 years of courtroom experience in family law and other civil litigation.  The primary emphasis of his practice is family law, including divorce and dissolution, paternity, custody, child support, and visitation and parenting time.  He is a candidate for admission to the American Academy of Matrimonial Lawyers. He also litigates personal injury matters for people hurt in auto collisions, by medical negligence, and defective products. He has collected over one million dollars for the injured people he represents.  He is a trial lawyer who also presents commercial and business cases in court.

He is a member of the Kansas Bar Association, of which he is a past president of its litigation section; the Missouri Bar Association; the Kansas Association for Justice; and county bar associations and foundations, in which he has held offices including their presidencies.  He is admitted to practice in the state and federal district courts of Kansas and Missouri; the federal Eighth and Tenth Circuit Courts of Appeal; and the United States Supreme Court.

Mr. Walker is rated "A-V Preeminent" by Martindale Hubbell, an independent reviewing agency whose rating is based on the opinions of judges and lawyers with whom lawyers work and before whom they appear, which means he meets very high criteria of general ethical standards and has the highest ratings in his legal knowledge, analytical capabilities, judgment, communication abiilty, and legal experience.  He is listed in Who's Who in American Law 2014-2015. 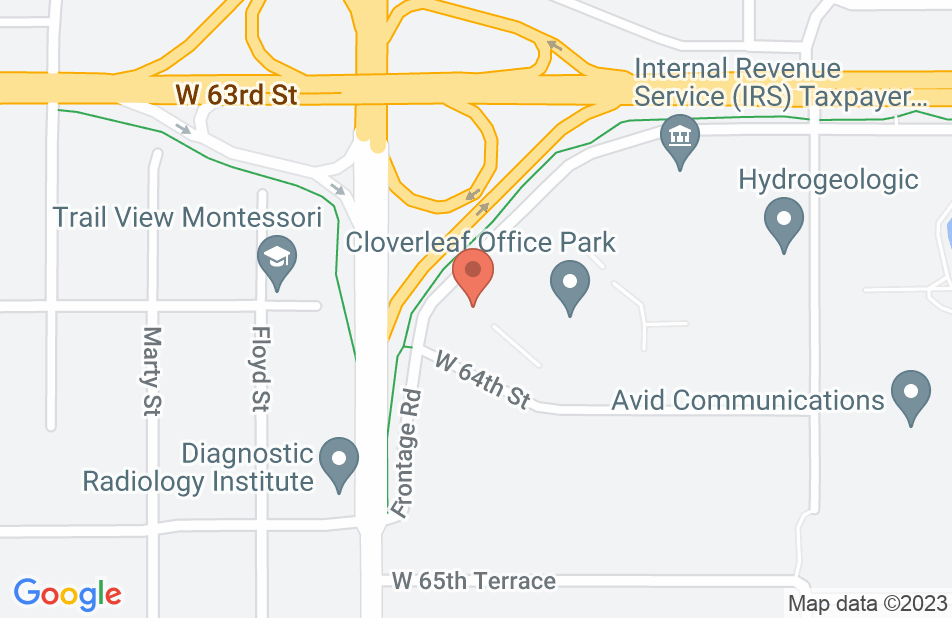 Not yet reviewed
Review Reed Walker

I endorse Reed. He is a highly skilled attorney that is well respected in the legal community.

I am personally acquainted with Mr. Walker's legal work, having appeared against him in heavily litigated courtroom cases on multiple occasions. He is always well-prepared, and very professional. I endorse his work for business, family law and injury litigation cases.