Stephen Ware lives and works in Lawrence, Kansas, where he is the Frank Edwards Tyler Distinguished Professor of Law at the University of Kansas.

At KU, Stephen Ware teaches and researches Contracts, Bankruptcy, Consumer Law, Secured Transactions, and ADR (arbitration, mediation, and negotiation). He is the author of three books, 43 law review articles, and many other publications. His writings have been cited by the Supreme Court of the United States and in at least 30 other federal and state cases. Professor Ware coaches the KU Law bankruptcy moot court team and serves asa faculty adviser to the KU Law chapter of the Federalist Society.

Stephen Ware has testified before the United States Senate and House of Representatives, state legislatures and, as an expert witness, in court. He is a frequent speaker at academic conferences and continuing legal education programs. Ware has appeared on several television and radio stations and been quoted in The New York Times, The Wall Street Journal, USA Today, Financial Times, and many other news outlets. He an elected member of the American Law Institute (ALI) and serves on the Journal of Legal Education’s editorial board.

Stephen Ware is an arbitrator for the American Arbitration Association and available to serve as an arbitrator and mediator.. As an expert witness, (consulting or testifying), Professor Ware work with a wide variety of lawyers around the US - from sole practitioners representing individual consumers to large firms representing financial institutions and other businesses, such as industrial services. 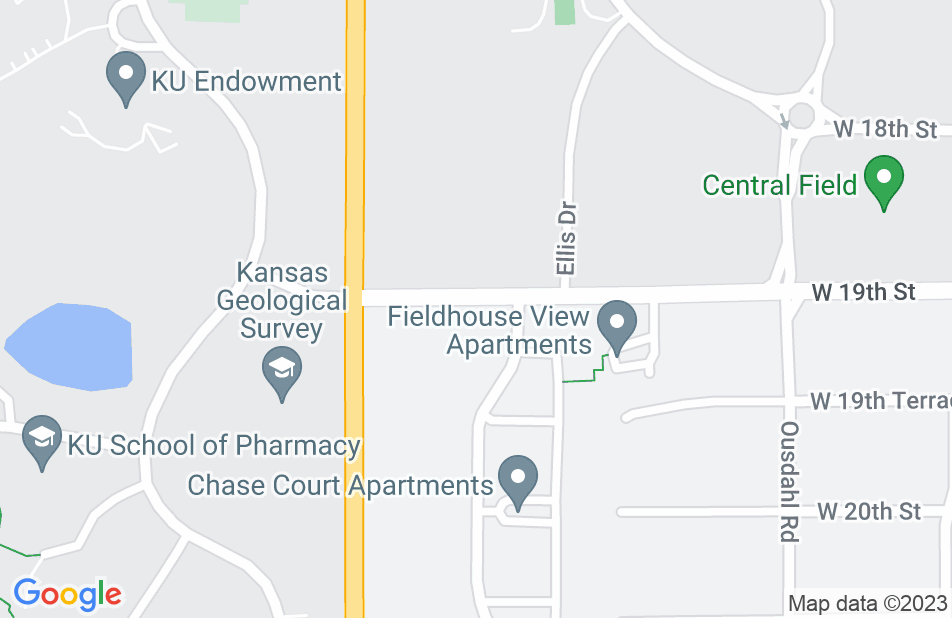 Not yet reviewed
Review Stephen Ware