Molly is committed to her clients and her community as she strives for excellence in the legal profession. She maintains a trial practice in family law that focuses on divorces, modification, paternity actions, adoptions and guardianships.

After growing up in small farming community in Central Illinois, Molly attended Southern Illinois University, Carbondale where she graduated cum laude and received her Bachelor of Science and minor in Spanish. Molly then received her Juris Doctor from University of Missouri School of Law in 2014, and then became a licensed attorney after passing the Missouri Bar that same year. While in law school, Molly committed herself to helping families in need by participating in the Family Violence Clinic, which assisted families in the Columbia area with legal representation. She also served as an Editor of the Journal of Environmental and Sustainability Law.

After graduating law school, Molly moved to Hannibal, Missouri where she practiced family law, juvenile law, estate law and further, served as the city prosecutor. In 2017, Molly moved to Springfield, Missouri where she began representing families in their legal matters throughout Greene, Christian, Lawrence, Webster and Polk County. Molly was proud to join the law firm of Pratt & Grisham in 2019 where she handles divorce, custody, guardianship and adoption cases. She also acts as Guardian ad Litem for children involved in family law cases.

As a licensed foster parent, Molly is an advocate for children outside of work as well. She and her husband enjoy spending time serving their Church and community while raising their adorable children. 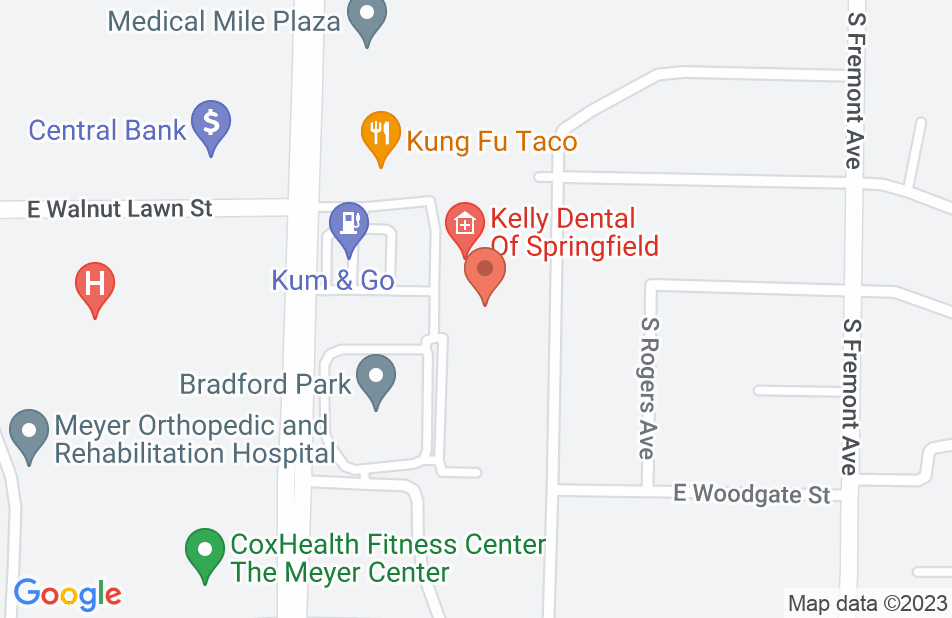 Not yet reviewed
Review Molly Wilson

I strongly endorse this lawyer. Molly has all of the attributes of a great family law attorney: She is tough in court but compassionate with her clients and professional with her fellow attorneys, well versed in all aspects of family law, great communication skills, and she is always prepared to handle her clients' cases both in the courtroom and outside of it.

Molly, is ethical and hardworking. She works diligently to get the best outcome she can for her clients. Her compassion, skill and knowledge show in all that she does.