Born in Springfield, Missouri, she graduated from Missouri State University, earning a Bachelor of Science Degree in political science and communications. Shelly earned her Juris Doctorate Degree in 1997 from the School of Law at the University of Missouri and was admitted to the Missouri Bar in 1997 and the Illinois Bar in 1998. She began her career in the St. Louis area and in 2003 established the municipal court in Dardenne Prairie, MO. In addition to maintaining her law practice, Shelly served as Dardenne Prairie’s first judge, a position she held until 2008, when she relocated to Southwest Missouri.

n 2012, Ms. Dreyer was named a Top Attorney in Missouri by Kansas City Magazine and was noted as a Top 100 Trial Lawyer by the National Trial Lawyers Association. She was also named a Top Litigation Practitioner at the Missouri Lawyer’s Weekly 2015 Women’s Justice Awards. Other notable accomplishments include being named an Up-And-Coming Lawyer by Missouri Lawyer’s Weekly in 2006 and the 2012 Volunteer Service Award from the Missouri Association of Trial Attorneys’ Emergency Response Team for her pro-bono work following the Joplin tornado in 2011. 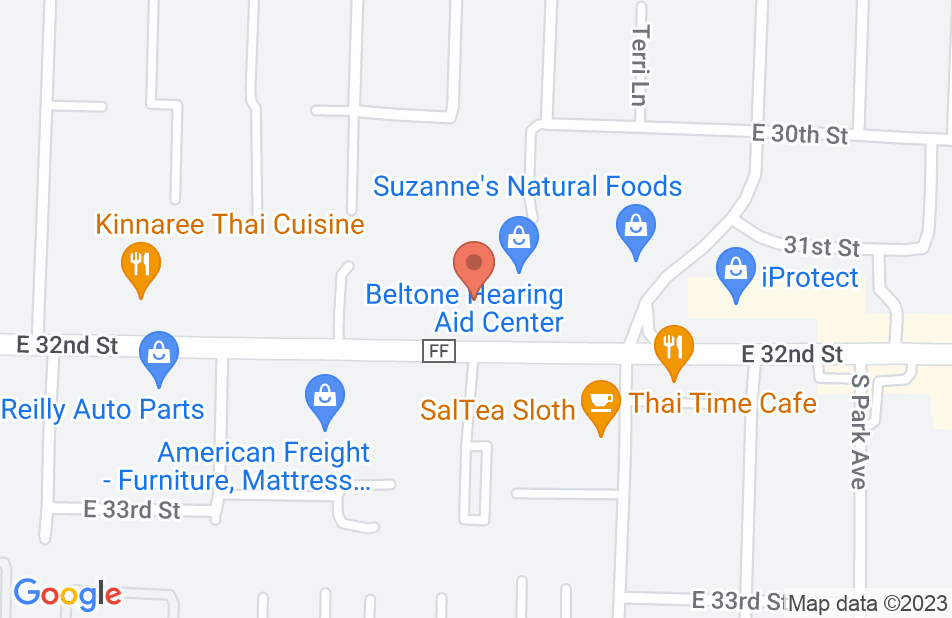 Not yet reviewed
Review Shelly Dreyer

Shelly is a brilliant attorney who is passionate about her clients and works hard to ensure they receive the best legal representation in the Joplin and Columbia areas. Shelly and I have worked together for 4 years now and I am always impressed by her insightfulness and her dedication to her craft and the people she serves. She is the preeminent attorney in Southwest and Central Missouri for not only nursing home neglect and abuse cases but all manner of personal injury cases, as well.

Shelly’s reputation as one of the most fearless and aggressive personal injury attorneys in the state of Missouri precedes her She has been recognized by numerous organizations as one of the top trial lawyers in the state, and deservedly so.

Excellent trial attorney. I have had the opportunity to see Shelly Dreyer at work on behalf of her clients during depositions, during mediations, and during several trials. She is unmatched in her ability to relate to the jury and explain the law to them. If you want someone who will work aggressively for you and be able to carry your case all the way to trial, then you need to talk to Ms. Dreyer.