After law school, Mr. Woody clerked for the Honorable Zel M. Fischer of the Missouri Supreme Court from 2011-2013. He joined Morrow Willnauer Church, LLC in 2013 where he litigated civil cases in the areas of insurance defense, insurance coverage disputes, business and commercial litigation, professional liability, and personal injury. Mr. Woody has authored appellate briefs to the state appellate courts in Missouri and Kansas and to federal appellate courts. He joined Patton Wagner & Associates, P.C. in 2018 where he will be mainly concentrating on civil litigation. 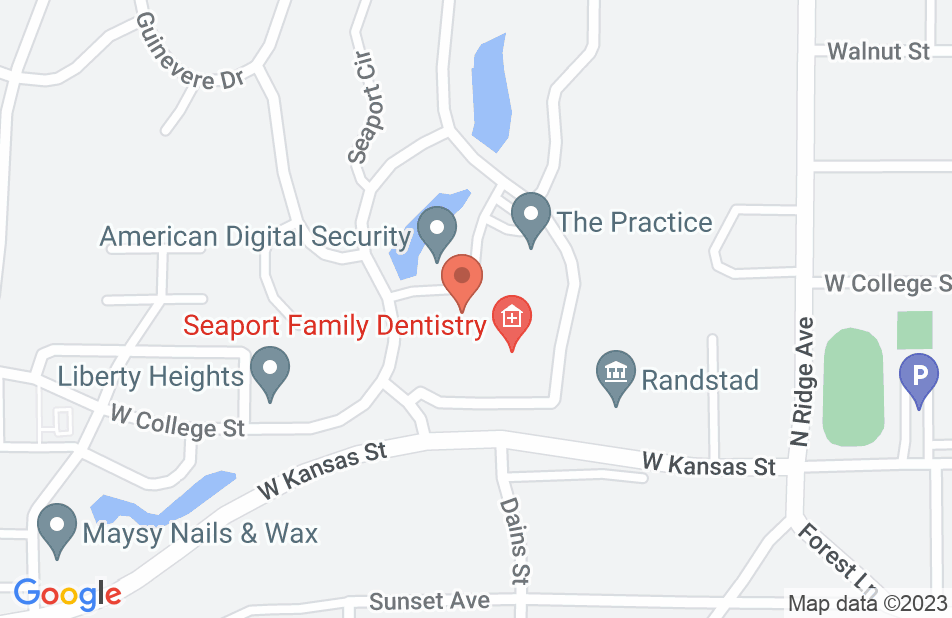 Not yet reviewed
Review Marshall Woody