RECIPIENT OF: the Lon O. Hocker Award from the Missouri Bar

APPOINTED TO: the Missouri State Board of Education and the University of Missouri Board of Curators 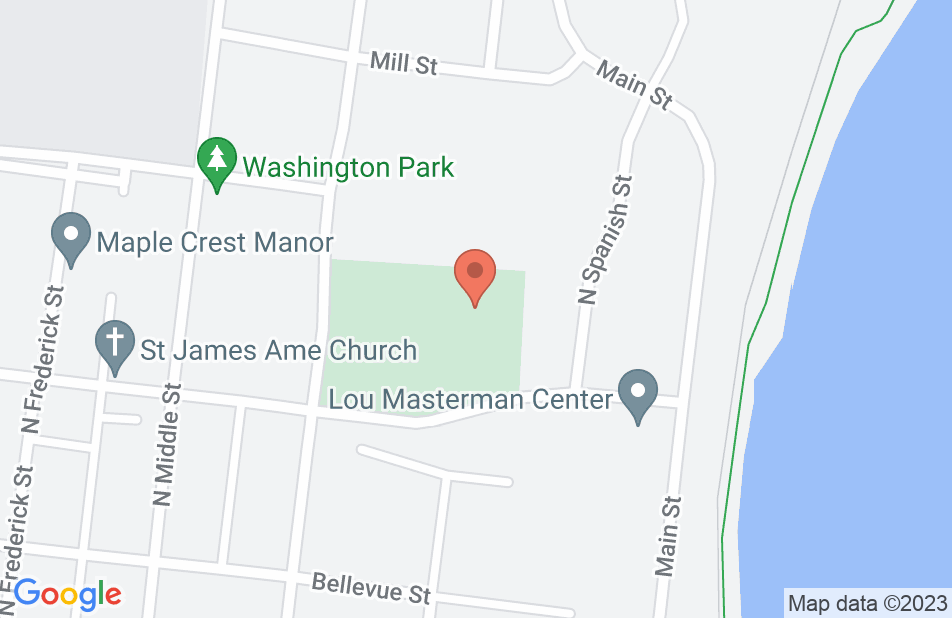 Not yet reviewed
Review J. Ponder