Matt Vianello earned his law degree from the Saint Louis University School of Law, graduating cum laude in 2010.Matt has experience in commercial and general civil litigation in both state and federal court and in arbitrations before the American Arbitration Association and the Financial Industry Regulatory Authority. He recently, successfully briefed and argued Peters v. Johns, 489 S.W.3d 262 (Mo. 2016), in the Missouri Supreme Court.The Missouri Supreme Court appointed Matt in 2016 to a three-year term on the Court's Civil Education Committee, where Matt serves with trial and appellate judges from across Missouri.A go-getter, Matt took advantage of numerous extracurricular opportunities in law school, serving internships with the Office of the United States Attorney for the Western District of Missouri, Legal Services of Eastern Missouri, and the United States Department of Housing and Urban Development.His writing and research skills were recognized by SLU Law, which selected him to serve as a teaching assistant for the Legal Researching and Writing course required to be taken by all first-year law students.Following law school, Matt served as Assistant General Counsel to Missouri State Treasurer Clint Zweifel in Jefferson City. He later worked as a litigation associate for a large, St. Louis-based law firm and then as an associate at boutique litigation firm, where he worked closely with both Joe Jacobson and Allen Press.Matt grew up in Prairie Village, Kansas, a suburb of Kansas City. He attended college at the University of Kansas, where he earned a degree in Psychology and Political Science.Matt is admitted to practice in Missouri and Illinois. He is also admitted to practice before the United States Court of Appeals for the Eighth Circuit, the United States Court of Federal Claims, and the United States District Courts for the Eastern and Western Districts of Missouri, the Western District of Oklahoma, and the Southern District of Texas. 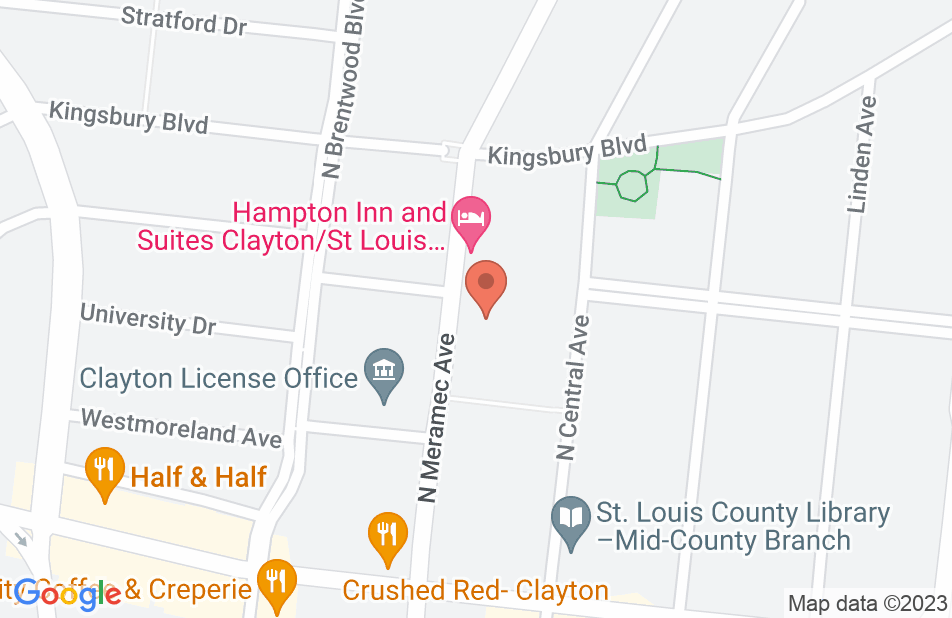 Not yet reviewed
Review Matthew Vianello