Don is honored with long standing memberships of some of the most prestigious “by invitation” only, legal organizations in the country, including the International Academy of Trial Lawyers, the International Society of Barristers, and the American College of Trial Lawyers. The latter’s elite membership comprises less than one percent of the lawyer population as well as every member of the Supreme Courts of both the United States of America and Canada. 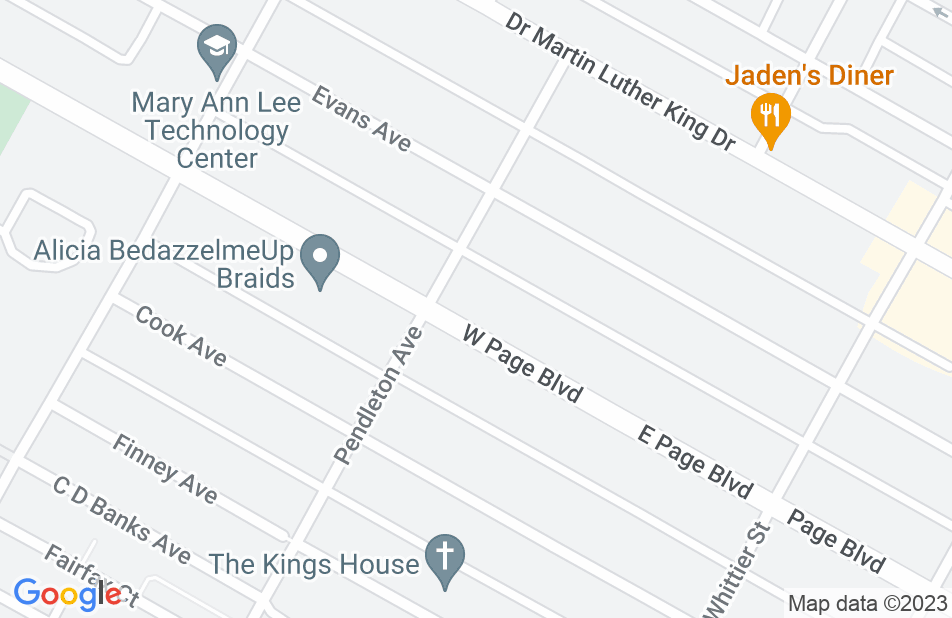 Not yet reviewed
Review Donald Schlapprizzi

I endorse this lawyer. He is one of the preeminent legal authorities when it comes to trial work and litigation. His experience in the law is unmatched and his work ethic is tireless. He is man of high moral integrity and compassion.