Her involvement in the court system goes back 15 years when she worked as an advocate for domestic violence victims in St. Louis, MO, and later in Carbondale. 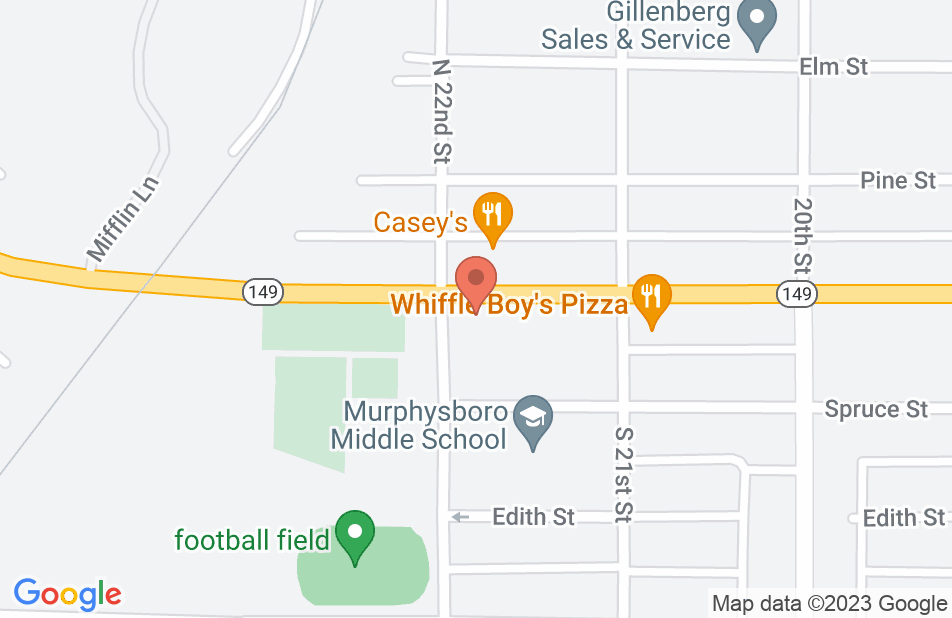 Not yet reviewed
Review Andrea Taylor