John L. GreenLeaf, Jr. has practiced since 1978 through out Illinois.  He currently is concentrating his practice in the areas of Bankrutpcy Chapters 7 and  Chapter 13; Will and Trust Preparation; Probating of Estates and Guardianship Practice; and Business start up preparation.

John is married to Carol Hood and has three children and four grandchildren.  He is also active as an elder at the Life Foursquare Church, Decatur, Illinois. He is also a licensed minister Foursquare. 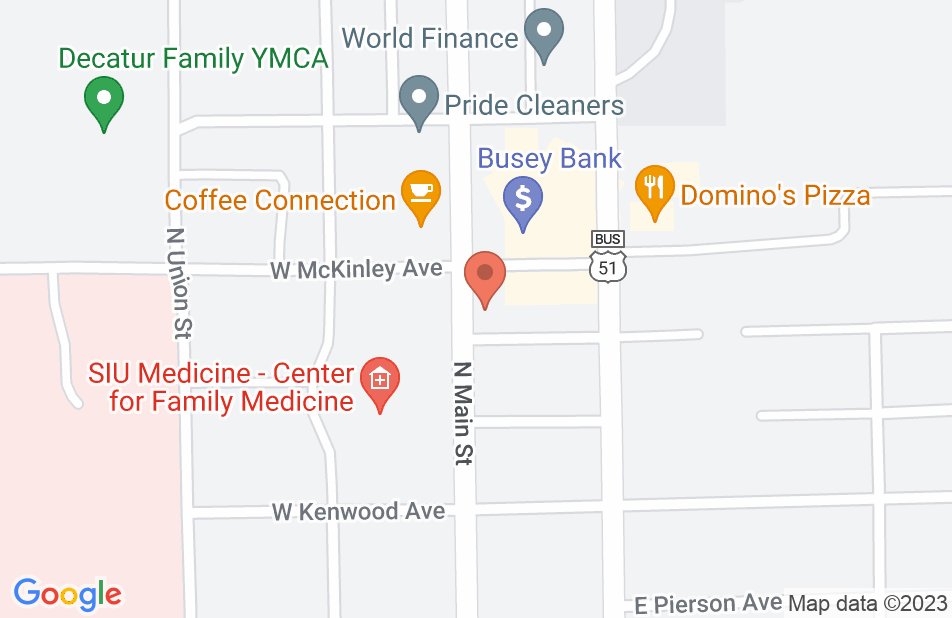 Not yet reviewed
Review John Greenleaf