The Finegan Law Firm was founded in 1975 in Bloomington, Illinois.  When Jim Finegan first moved to Bloomington, Illinois from Chicago he started working as an attorney at Costigan & Wollrab.  After several years he decided to start his own law firm in 1975.  For almost 40 years he practiced by himself until his son Phil Finegan joined the firm.  After working at the State's Attorney's Office, Phil realized that he wanted to pursue a career as a criminal defense attorney.  A year later Jim Finegan's other son Rob Finegan joined the firm.  Rob realized that he wanted to follow in the footsteps of his father and pursue a career in civil law.  Rob, like his father, has shown a particular interest in bankruptcy, real estate and civil litigation.  No matter what problem you may have, the Finegan Law Firm will help.  Please contact us to schedule a free consultation. 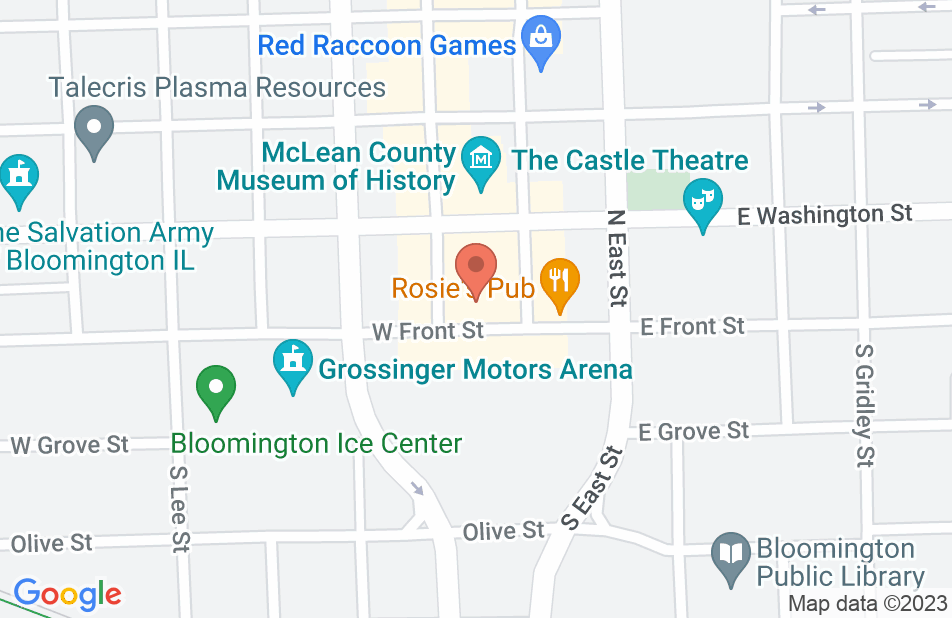 Not yet reviewed
Review James Finegan

I have known Jim since I started practicing law in 2002. I represent creditors in bankruptcy and mortgage foreclosure cases. Jim and I have routinely been on opposing sides of the same case. Jim is one of the most knowledgeable bankruptcy attorneys in central Illinois. He represents his clients to the highest degree with honesty, integrity and professionalism. Jim has my utmost respect as an attorney and I endorse him.

I highly endorse my father Jim Finegan. There isn't another attorney in town that knows bankruptcy as well as he does.