Prior to attending law school, Phil served with the United States Army. He is a decorated Viet Nam veteran and was awarded two Bronze Stars, the Purple Heart, and the Air Combat Medal, among others. Phil joined Kavanagh, Scully, Sudow, White & Frederick, P.C. as an Associate in 1976 and became a Member of the Firm in 1982. He represents, as General Counsel, over 150 public libraries throughout the State of Illinois and six of the ten regional Library Systems. In addition, he assists other types of local governments, including cities, school districts, and park districts. He is an experienced appellate advocate and practices before the Industrial Commission in Worker's Compensation matters. Phil is also a published author on behalf of the Illinois State Bar Association.

Phil is a member of the Appellate Lawyers Association of Illinois, the Peoria County Bar Association, and the Illinois State Bar Association. He has served for over thirteen years in the Assembly of Delegates of the ISBA and has served on dozens of committees, section councils and task forces during his tenure. Phil is also active in a number of community organizations, including the Children's Home Association of Illinois and the Peoria Youth Service Network. He is a regular presenter to numerous Illinois State Library Institutes, the Illinois Library Association's Annual State conventions, the Illinois Association of Park Districts State Convention and Annual Legal Symposia, and to dozens of continuing education programs for various library systems. 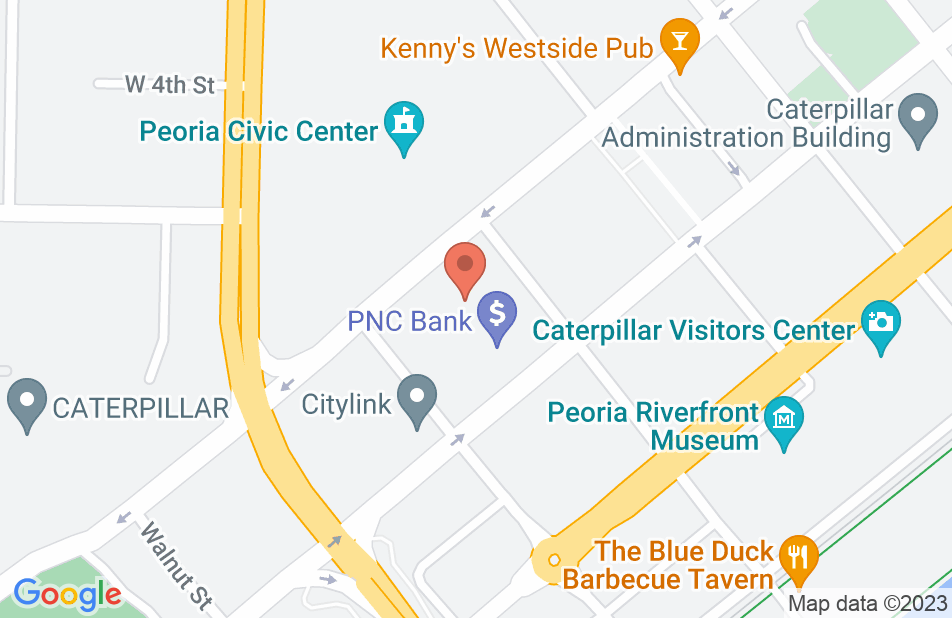 Not yet reviewed
Review Phillip Lenzini

Phil is the go-to guy in Illinois on questions of library law, municipal law and everything in-between. He is a fountain of knowledge.