John J. Perconti is a highly-acclaimed Illinois attorney and co-founder of Levin & Perconti. For over 25 years, he has devoted his practice to advocating for people and families in personal injury and wrongful death cases.  In 1992, he merged his practice with Steven Levin, and now the firm employs over twenty lawyers and has obtained over $520 million in verdicts and settlements for clients.

John has an excellent record of success representing clients in injury, elder abuse and wrongful death cases.  He is nationally recognized as one of the country’s leading medical malpractice attorneys because of his extensive experience in federal and state courts. He possesses an in-depth knowledge of complex medical issues that has allowed him to achieve record-setting multimillion-dollar verdicts and settlements for his clients.

John obtained a $14 million record failure to diagnose cancer verdict in Illinois for a woman whose doctor delayed her diagnosis of lung cancer. He also obtained a $7.5 millions record Illinois Jones Act settlement  for a boat worker who was injured in a boat explosion in Alton, Ill.

In a birth injury case, John reached a $6.5 million settlement for a young girl who suffers from cerebral palsy as a result of an inexperienced physician’s failure to perform a timely c-section.  John also achieved a $5.77 million Federal Tort Claims Act bench trial verdict against a Veteran’s Administration and a $5.35 million against a Chicago hospital for the family of an 18-year-old woman who died when hospital staff failed to diagnose her with postpartum cardiomyopathy.

John is regarded as one of the leading nursing home negligence lawyers in Chicago for his work on behalf of victims of abuse and neglect.  John achieved a $3 million Illinois record nursing home pressure sore settlement for a client.  In 2011 he recovered a $1 million settlement in a nursing home fall case.

John also has experience in all types of injury and accident cases.  He achieved a $10 million settlement for a 5-year-old boy who lost his leg when he was run over by a fire truck. In 2010, John obtained a $6.5 million settlement for the family of a 32-year-old woman who was killed in a trucking accident. This settlement was a record-high settlement for a Kane County wrongful death claim . Additionally, John negotiated a $6 million settlement for two families who lost six children in an apartment fire, and in 2008, he reached a Jones Act settlement for $4.5 million for a deckhand whose leg was injured on a barge and required an above-the-knee amputation. He also settled a $3 million medical malpractice lawsuit against Advocate Brommen Hospital in Normal, IL.

John was recently selected by his peers for inclusion in The Best Lawyers in America® for 2013, 2014, 2015 and 2016 in the field of Personal Injury Litigation - Plaintiffs. He has received an “AV” rating from the Martindale-Hubbell American Law Directory, indicating preeminent legal ability and very high ethical standards. He has also been named one of Illinois’ top litigators by Leading Lawyers Network and achieved a Lead Counsel Rating in Elder Law .

John was born and raised in Chicago and resides in suburban Chicago with his wife, Toni, and daughters Morgan and Paige. 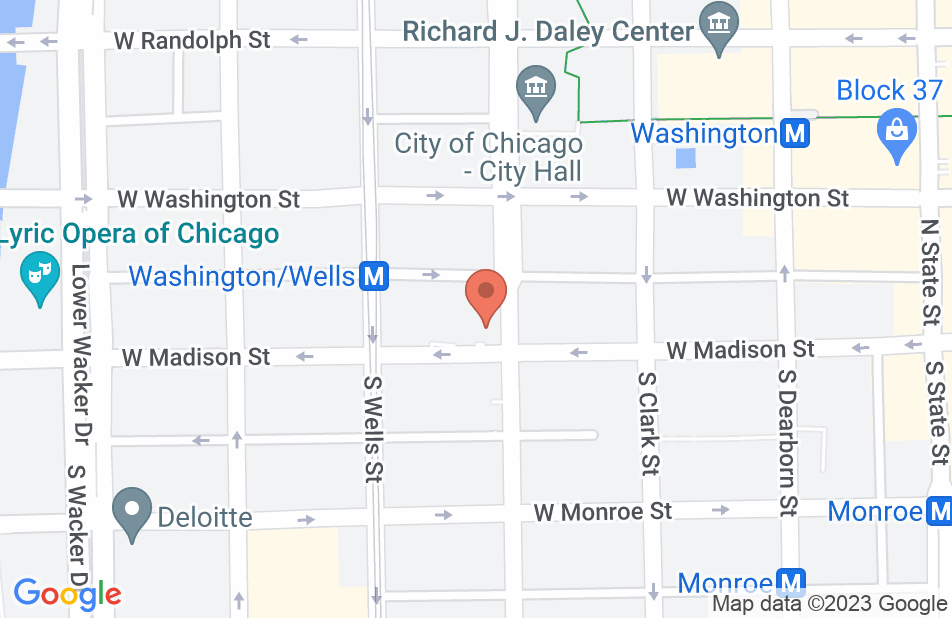 Not yet reviewed
Review John Perconti