A Chicagoland native, attorney David Ratowitz has a business background and a keen understanding of the needs of his clients. A U.S. Army veteran, small business owner and survivor of 2005’s Hurricane Katrina, David learned from his experiences that strength and determination must be coupled with integrity and empathy.

David earned distinction serving in the Army’s 82nd Airborne Division , as a Platoon Leader in the Republic of Korea and in the Republic of Haiti. He is a graduate of the U.S. Army’s Ranger school and was selected for the Special Forces Assessment and Selection course.

While attending the A.B. Freeman School of Business/Tulane Law School in New Orleans, David also built and ran a successful contracting and construction firm. At the same time as he earned his M.B.A. and Juris Doctorate, he worked at several internships in banking and investment firms.

After Hurricane Katrina, David returned to Chicago to rebuild his business and discovered a reinvigorated interest in practicing law. Since 2008, David has dedicated himself to using his extensive skills and broad-based knowledge in representing his clients in his diverse and multi-lingual law practice.

David has represented clients in all manner of real estate transactions including foreclosure and bankruptcy actions, appearing in state and federal court. He provides counsel to clients as they navigate through short sales and general real estate buying and selling. David has appeared on behalf of appellate clients before the U.S. Court of Appeals for the Federal Circuit and the 7th Circuit.

At the same time as he fights for the rights of consumers, David’s belief in participation in the electoral process inspired him to open the election law and non-profit division of Ratowitz Law Group. Since its inception, the Ratowitz Law Group has represented federal, state and local election candidates for office, neighborhood activists and community organizers in ballot access issues and for fairness. Along with his concern for the electorate, David has applied his commitment to community responsibility by providing corporate governance for non-profits so that those organizations may focus on their good work while he focuses on keeping them running properly with 501(c)(3) status, compliance to regulations and the general oversight of the business end of charitable and non-profit work.

David began the Ratowitz Law Group to provide his clients with the kind of representation he himself would want. His carefully selected support staff and affiliated attorneys are committed to his vision of Powerful Representation. 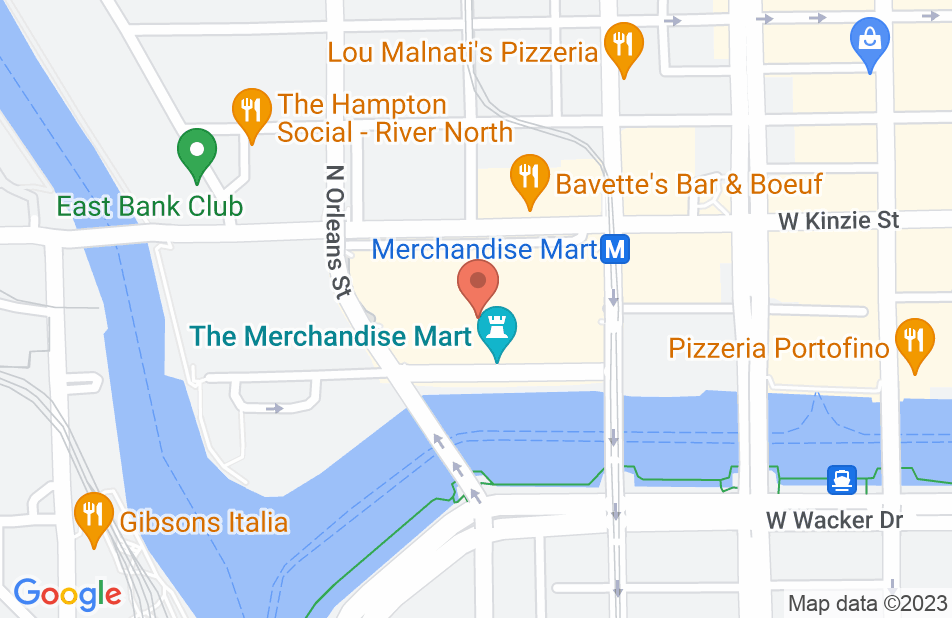 Excellent ! Listens to the client; does not judge the person; knows the law and legal system; We hired him for these qualities. Returns calls and messages!!
This review is from a person who hired this attorney.
Hired attorney

Honestly the most professional and trustworthy lawyer

David has got to be the best lawyer I have ever used in my business and once I used him there is no way I will use anyone else! His knowledge and experience is top notch plus he has always been truthful over the years. In every company I have opened or sold better believe he was on my side!!
This review is from a person who hired this attorney.
Hired attorney

I'm very grateful for David's services. He was knowledgeable and understanding of our situation. We felt well taken care of and confident in his advice and better judgement. We thank God for everything he's done and how he has helped. We truly felt he treated our case as if it were his own. We will absolutely recommend him to any one needing legal advice.
This review is from a person who hired this attorney.
Hired attorney

David Ratowitz resolved and simplified complex financial and small business issues for me. He helped me to understand the benefits of a limited liability corporation for a personal business interest, and ultimately, he set up an LLC for me. He has advised me on real estate matters, and he has drafted and reviewed contracts for my small business, much to my advantage. Attorney David Ratowitz and his staff are accessible, professional, and reassuring to work with.
This review is from a person who hired this attorney.
Hired attorney

David Ratowitz was extremely helpful in the closing of our home. We had some special circumstances regarding the sale of a home and the closing on a new home and he navigated the situation perfectly. We were extremely happy with the level of service. David was always available to answer questions and guide us through the process.
This review is from a person who hired this attorney.
Hired attorney

I am a Realtor and David and I have worked together on a handful of transactions. Every transaction has been smooth and effective. He and his staff are true professionals and have great communication with all the parties involved. I trust David to handle everything in a timely manner with the utmost professionalism. If you need a bankruptcy attorney, look no further!
This review is from a potential client who consulted with this attorney.
Consulted attorney

David handled a general dispute for us that was outside his core practice. He handled it perfectly.
This review is from a person who hired this attorney.
Hired attorney

They were able to help me my mortgage payment through a modification. They also re-did a quit claim deed that was done wrong by another company. Very happy with the out come and their team!
This review is from a person who hired this attorney.
Hired attorney

Very unprofessional law group, from the staff to the head of the firm, only robbing from those in need of support, give themthem $ 2100.00 to help me with mortgage modification and when I contact the bank I found out all they did was sent a letter informing of that were representing me and never follow true with any other documentation.