Mr. Beam formerly worked as a staff attorney in the Frauds Section of the Civil Division for the U.S. Department of Justice Honors Program. He also worked for the U.S. Attorney in Delaware, and has served as the Director of an FBI Task Force. He has prosecuted a number of serious crimes, including firearms violations, mail fraud, counterfeiting, and bank robbery. Later, Mr. Beam moved into private practice in Colorado and Michigan and now focuses on neonatal and obstetrical malpractice cases. He has also handled a number of high-profile personal injury cases, including representing the family of one of the victims of the Columbine High School Massacre.

In his spare time, he enjoys writing screenplays and books. Mr. Beam also spend time doing charity work for some of his favorite charities including the Special Olympics, Doctors without Borders, the Nick & Esther Beam Scholarship for Michigan, and the Alliance for the Great Lakes. 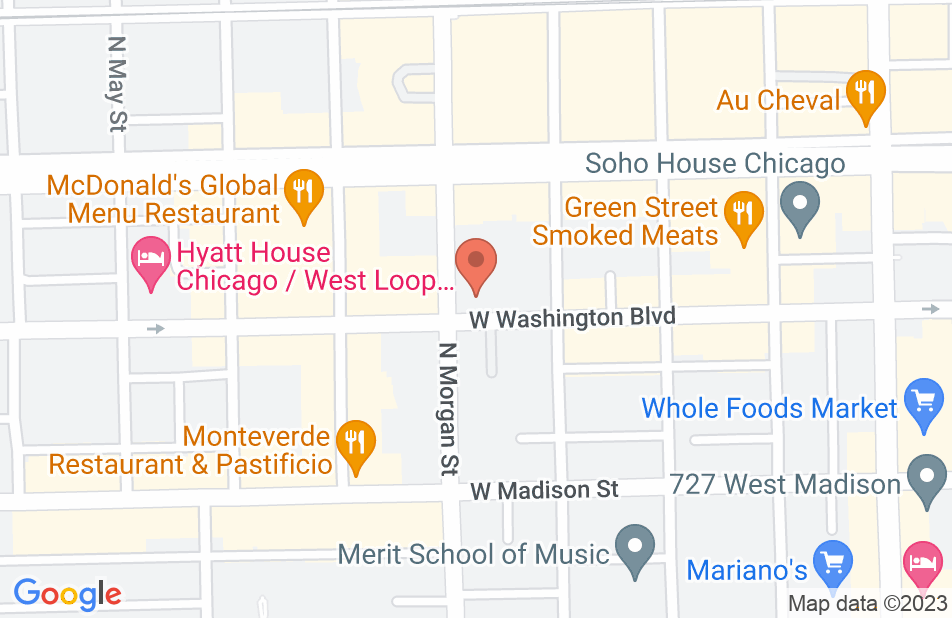 Not yet reviewed
Review Jack Beam

I endorse this lawyer. Jack is the consummate trial attorney and expert in advocating for families that have a baby suffering from a birth trauma and malpractice. He is simply one of the best in that field in the entire United States. I first learned of Jack through my law partner Josh Tolin. I know Josh has deep respect for Jack and I believe that is well placed. If you child has suffered a birth trauma or injured by negligence you should call Jack.