Rachel Nagrant is an Associate Attorney at Chatt & Prince P.C. and works in both the Association Law practice, as well as the Commercial Litigation practice.  Rachel has been involved in collection practice since earning her law license in 2010 and has been representing condominium and homeowners associations since 2013.  Rachel is mainly a litigator and spends much of her time in court.  To date, Rachel has been the lead attorney on over 200 trials.  Rachel also has vast experience with post-judgment remedies, which can be utilized for both association and non-association clients.

Rachel received her undergraduate degree from the University of Michigan in 2007, where she earned her Bachelors Degree in English Literature with a minor degree in Political Philosophy.  She then earned her law degree in 2010 from the Thomas M. Cooley Law School, in Auburn Hills, Michigan, where she was on the Dean’s List and earned a certificate of merit in Trial Skills.  In 2014, Rachel graduated with a Masters of Law Degree in Trial Advocacy and Alternate Dispute Resolution from the John Marshall Law School, where she graduated number one in her class. 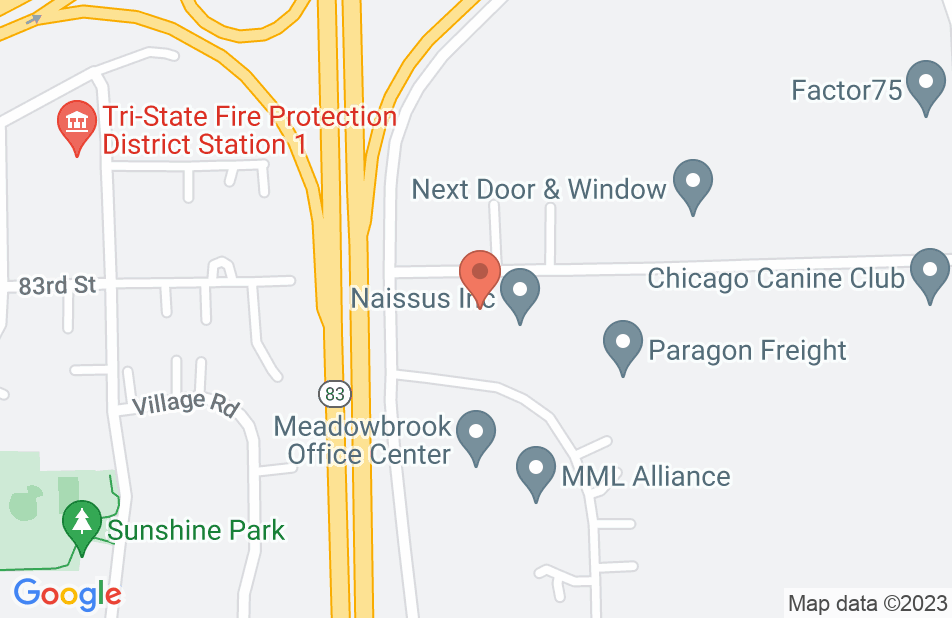 Not yet reviewed
Review Rachel Nagrant