With over a decade spent protecting Chicagoland families’ interests, Masah S. SamForay, has earned national recognition as a force for her clients. Beyond being recognized as a Top 100 Lawyer, Masah SamForay knows the concerns of clients, intimately. She is a divorcee and working mother who understands what it means to fight for her family during a difficult divorce. 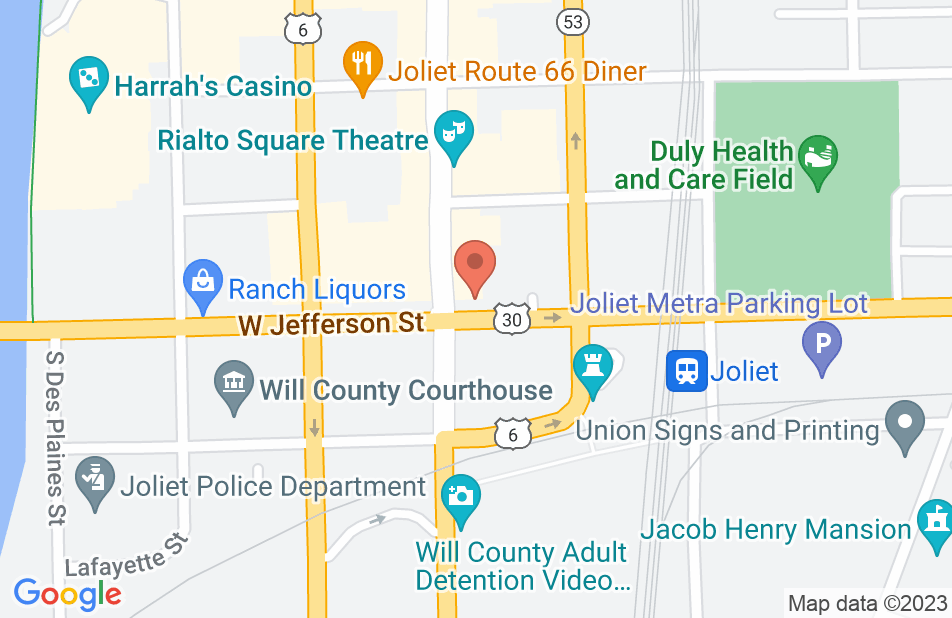 My name is Lavor and I am going into my last semester of college. Through my whole college experience I have struggled to get a chance to see them. The mother of my children had complete control on when I see my kids, how much time, and what I can and cannot do with them. In these situations the male is always viewed as the bad guy. Masah did view me as that. She help me get back connect to my kids and finally get control of my life!
This review is from a person who hired this attorney.
Hired attorney

Attorney SamForay and her team will get the job done!

I had been married a little over a year, when the marriage took a turn for the worst, my now ex- husband decided to take his abuse up a notch to physical. After I obtained an order of protection, I contacted Attorney SamForay for a consultation. During the consultation she listen with sincerity and empathy. At the time I wasn't sure if I wanted the divorce, however I knew that I didn't want him back in my home. Attorney SamForay explain to me legally how he could possibly end up back in my home if I chose to handle it on my own. Without thinking further, I hired her to represent me. She is very knowledgeable and to the point. When we first started the process my ex-husband didn't have an attorney, we figured it wouldn't take long since we hadn't been married long and didn't have any assets to divide. For some reason he hired an attorney, once attorney SamForay learned of this she let me know that his attorney doesn't move fast on cases and that we would most likely finish sometime in May or June, it was October when we had this conversation. At the first court date she bluntly let my ex-husband know that she will not allow him to intimidate me as he had tried when he violated the OP by sending multiple text messages. I knew then she wasn't a force to be reckoned with. After the conversation she had with him, he wouldn't even look at me when were in court. :-) Each court date, she was on time, prepared and presented herself professionally. She kept me updated on what was going on with my case. She constantly stayed on top of my case, being persistent in contacting the other attorney asking what was the hold up, we needed to get this done. As she had predicted, my divorce was final in June. I also had the pleasure of working with Attorney Scott. She is also on top of her game, and very professional. Attorney SamForay and the ladies on her team are no joke, these women are fierce!! I am so glad I hired these ladies to represent me.
This review is from a person who hired this attorney.
Hired attorney
See all reviews

Masah is an outstanding attorney. She is well organized and client friendly. She is diligent and will get you the best possible outcome.