This lawyer was disciplined by a state licensing authority in 2011. Read more
Save
Not yet reviewed
Avvo Rating7.0
See more Waukegan Criminal Defense lawyersSearch
AboutSimilar lawyersContactReviewsCost

Julio C. Argueta has been with the law firm since 2003. Julio has been a partner with the firm since 2005. Julio's areas of practice include a great deal of court time and litigation. They include Criminal Law, Traffic/DUI Defense and Personal Injury. Julio is also experienced in Real Estate, primarily residential closings. Julio is fluent in both the English and Spanish languages.

Julio worked as a clerk for a prestigious medical malpractice/personal injury law firm in Chicago, IL throughout his law school years. Julio also completed an internship at the Cook County State's Attorney's Office from 1999 through 2000. 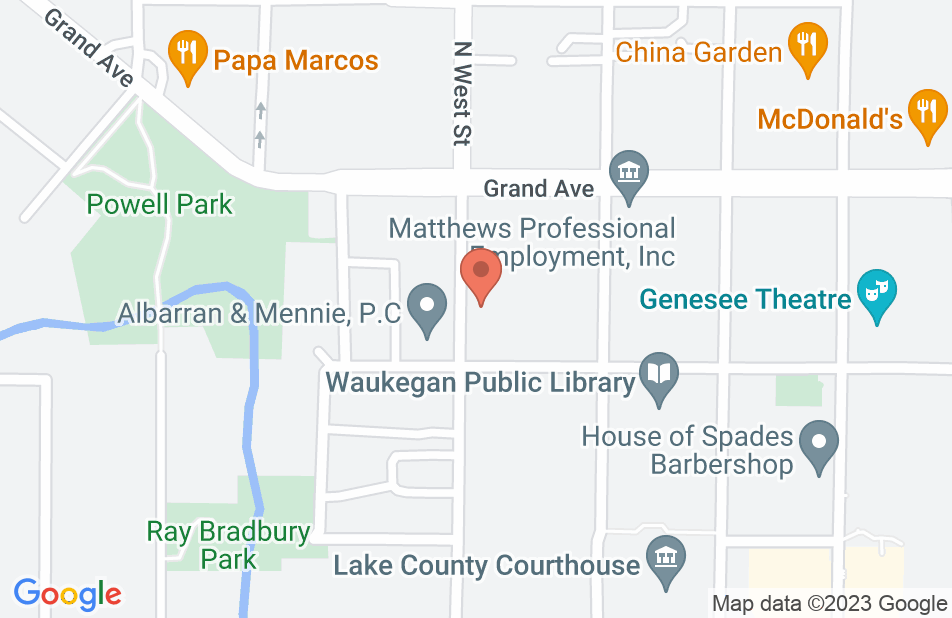 Not yet reviewed
Review Julio Argueta

I have known Julio for five years. In that time, he has not only obtained great results for my clients, but also family and friends. I professionally and personally endorse Julio Argueta.

I have known Julio for more than 10 years and highly endorse him for his legal skill, his hard work and his integrity. Julio prepares his cases well. He is never afraid to go to trial. Most important, he gets very good results for his clients.

Julio is the man! I would recommend him highly for criminal defense or personal injury or any type of litigation. He does an excellent job for his clients and has a vast amount of experience. He is highly respected in the legal community by the judges and attorneys.