I was born and raised on the north side of Chicago. My parents were immigrants from Greece and worked hard to give me an education. My father was a union member who was killed in a work accident due to negligence, when I was 15.  Because of my background, I have strived to help individuals and small business--to give them the best legal advice or represent them against large corporations and insurance companies. This drive compels me to consummate a complete victory for my clients.

I have received a top-notch education and now have 20 years of experience in transactions and litigation. I have tried cases in state and federal courts, in Chicago and nationwide.

I concentrate in landlord-tenant and real estate, business/corporate transactions and lawsuits, and personal injury.

As part of my 20-year anniversary celebration as a lawyer, we have unveiled our new logo which we believe captures our mission. The logo visually is traditional but updated. The lion and motto are traditional aspects of a heraldic crest, for example, indicating the traditional aspect of the legal system, but the round look and clean lines and sharp colors give it a modern look.

At the center is a Lion which throughout history has represented strength and bravery. The lion is depicted moving forward without fear, not backing down.  The motto is Strength, Courage, Integrity.  Al three traits are necessary to represent a client successfully.  We don't back down from anybody and have the courage and strength to defeat an adversary. At the same time, my integrity is at the core of my practice, both to my clients and to the courts.  My clients' best interests are my primary concern.  Finally, the lion is holding both a sword and a shield, depicting the oft-repeated legal axiom that the law is sometimes used as a sword to enforce rights, and sometimes as a shield to protect from injustice. 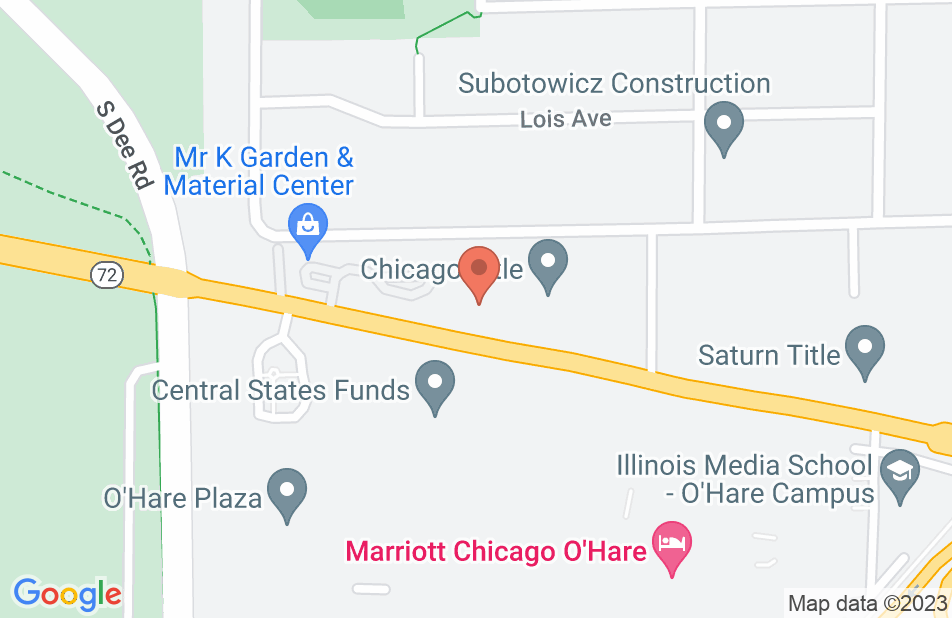 Not yet reviewed
Review Alexander Michalakos