Mr. Keaton obtained his undergraduate degree from the University of Illinois and his law degree from John Marshall Law School in Chicago, where he was appointed to the school's Law Review and served as one of its editors. After clerking for the Chief Judge of the U.S. Bankruptcy Court based in Chicago, Mr. Keaton continued to concentrate his practice in corporate bankruptcy and creditors' rights with a large commercial law firm in Chicago. During this period, he represented some of the largest banks, food manufacturers and foodservice firms in the country in complex bankruptcy and work- out situations. Since that time, he has devoted all of his time to protecting and enforcing the rights of unpaid suppliers and sellers in all segments of the fresh and frozen food industry before all levels of the federal courts, bankruptcy courts and in administrative hearings before the USDA. 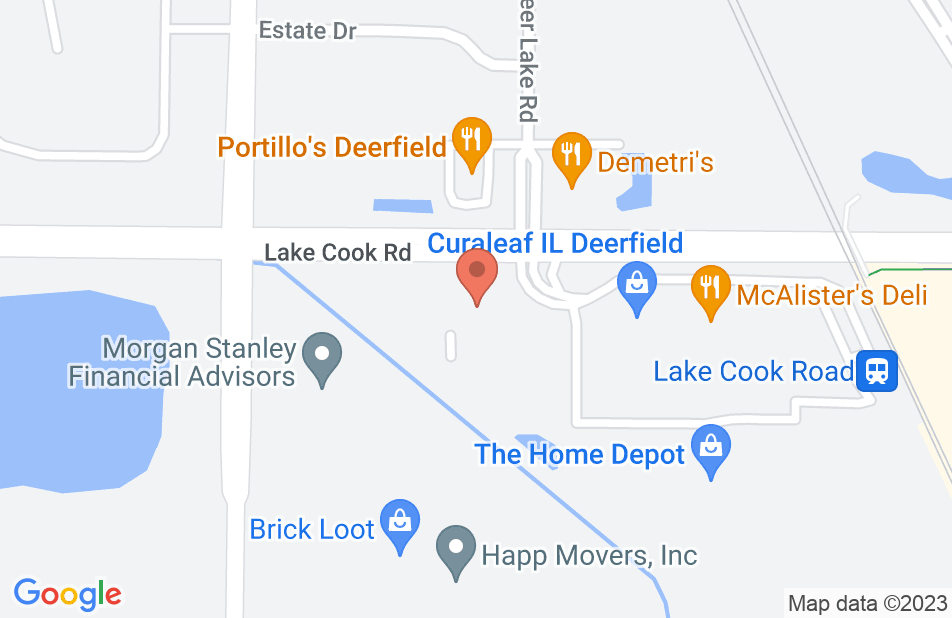