Monte Beck, the principal partner in Beck & Amsden, PLLC, grew up in Anaconda, Montana, working summers on ranches and graduating from high school in 1971. Monte attended the University of Montana, graduating in 1975 with a Bachelor of Science degree in psychology. While at law school at the University of Montana, Monte served on the Editorial Board of the Montana Law Review and worked part time for the law firm of Garlington, Lohn and Robinson in Missoula, Montana. Upon graduation in 1979, he served as a U.S. District Court law clerk for two years with the Honorable Paul G. Hatfield, United States District Judge in Great Falls, Montana. He traveled with Judge Hatfield throughout the western United States, Hawaii and the Mariana Islands, including Guam and Saipan, where the court adjudicated disputes arising out of the Territorial Islands. After being exposed to a wide range of litigation practices as law clerk to the District Court, Monte decided on a career as a trial lawyer.

Monte is a frequent lecturer at Universities, the University of Montana Law School and legal seminars. Monte has represented numerous individuals in high profile cases. For example, he represented the Plaintiff in Jones v. American Red Cross, where a rural Montanan contracted AIDS through a blood transfusion while in a Portland hospital. He has appeared on national television including PBS, the CBS Morning Program and NBC Dateline. He was appointed as a Special Assistant Attorney General to co-represent the State of Montana in the tobacco litigation suit that resulted in a $900 million settlement on behalf of the State of Montana. His firm was one of ten Montana law firms chosen as local counsel for the State. Recent jury awards include a $2.2 million verdict on behalf of a victim sexually assaulted by a businessman; an $8 million wrongful death verdict for a defective tire; a $1.3 million medical negligence jury award; a $4.1 million settlement on behalf of lumber mill employees who lost their retirement after mill closure; and a $3.2 million wrongful death judgment on behalf of a tribal member while working as a sawyer under a Bureau of Indiana Affairs contract. Monte represents clients not only through trials of their cases, but also at the highest appellant level including the U.S. Supreme Court.

Monte is dedicated to the mission statement of the firm which is to zealously and competently represent individuals who have been injured, victimized or damaged as the result of the wrongdoing of corporations, insurance companies or the government. 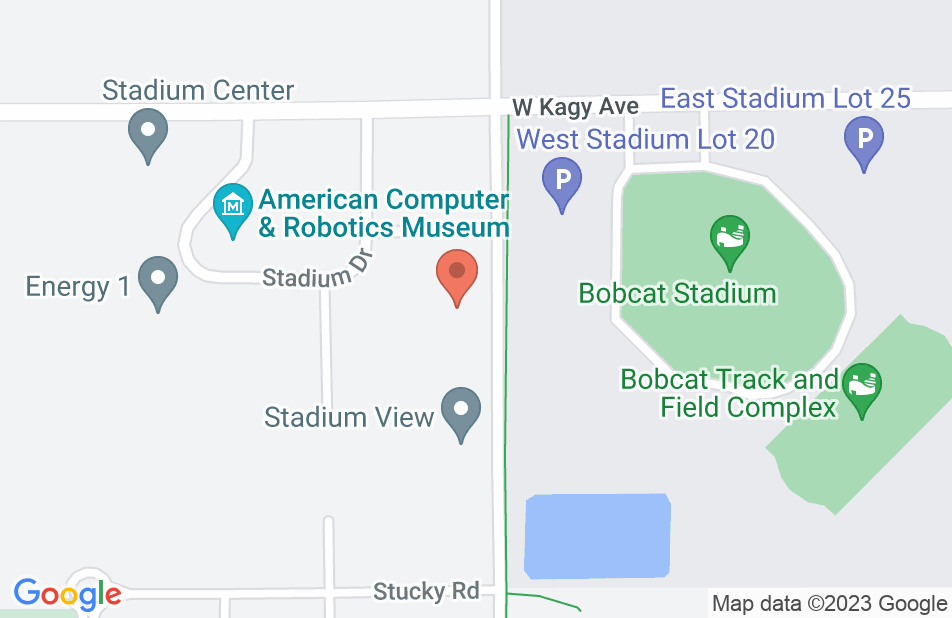 Not yet reviewed
Review Monte Beck