Jim was born and raised on a ranch in the Flathead Valley and attended school in Columbia Falls, Montana. In 1979, he received his Bachelor of Arts degree with honors in accounting/business administration from the University of Montana. In 1982, he received his law degree with honors from the University of Montana School of Law. Jim began practicing law in Billings in 1984. In 1988, he opened his own office. In 1999, Shane Colton joined the firm, which later became Edmiston & Colton.Jim has two grown children Katie and Gray. He coached their youth baseball, softball, basketball and soccer teams. Jim's interests include all things fly-fishing, golf, skiing, backpacking, spending time with family and friends, and enjoying the scenic back roads of Montana. 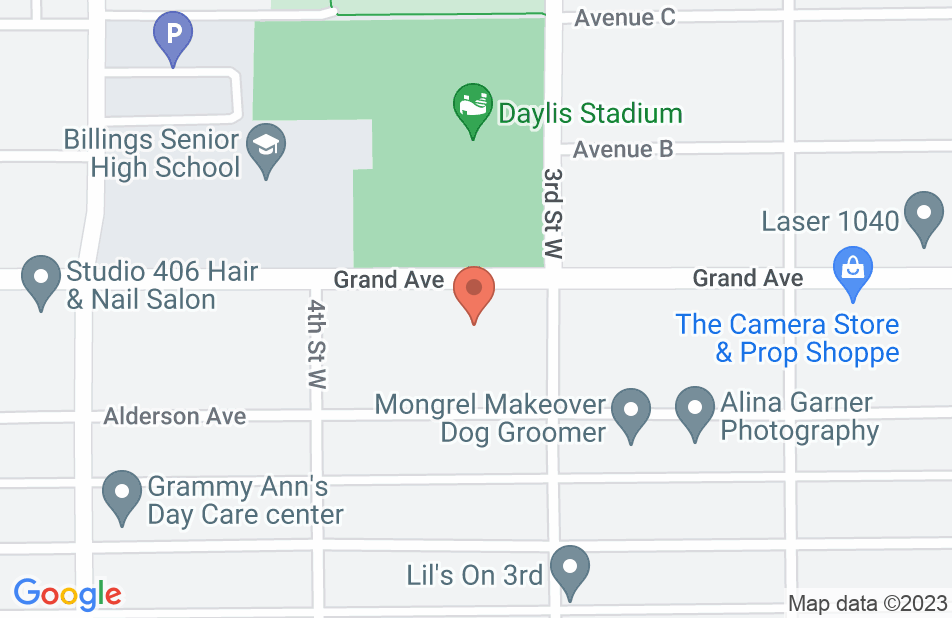 Not yet reviewed
Review James Edmiston