Brad graduated from the University of South Dakota School of Law in 2003. After graduation, Brad underwent a two-year clerkship with the Honorable Richard H. Battey, United States District Court Judge, in Rapid City. After his clerkship, Brad joined the law firm of Beardsley, Jensen & Von Wald as an associate attorney. In 2015, the firm changed its name to Beardsley, Jensen & Lee.

Over the years, Brad has served in various roles on multiple charities and organizations. In 2008, Brad was asked to serve on the Board of Directors for the Seventh Circuit’s Court Appointed Special Advocates (CASA) Program. The CASA Program recruits, trains, and supervises volunteers to advocate in court for the best interest of abused and neglected children. The goal of the CASA Program is to have a “voice” in court for every child who needs one. Brad served as the Vice-Chairperson for the Board of Directors until 2014.

In 2009, Brad was nominated as the Secretary/Treasurer for the Pennington County Bar Association. In 2010, Brad served as the Vice-President before taking on the role of President in 2011.

In 2019, Brad was nominated to join the Board of Directors for the YMCA in Rapid City.

Brad is an avid golfer and enjoys organizing golf tournaments to raise money for charity. In law school, Brad organized the Delta Theta Phi charity golf tournament for the benefit of Habitat for Humanity. Brad continued that tradition in 2007 when he organized the Seventh Circuit Charity Golf Tournament, which involves a yearly golf tournament that raises money for charities and worthy causes in the Rapid City area. Each year Brad has continued to organize this charitable event and has helped raise over $60,000 for charity.

For the past several years Brad has served on the Worker’s Compensation Committee for the State Bar of South Dakota. As a member of this committee Brad is able to monitor developments in South Dakota’s workers’ compensation system and monitor how the changes may affect South Dakota employees.

In 2011, the Young Lawyers Section of the State Bar of South Dakota presented Brad with the Young Lawyer of the Year Award for the State of South Dakota for outstanding service to the bar and the profession. In 2016, the Pennington County Bar Association nominated Brad to receive the Exceptional Lawyer of the Year Award in recognition of integrity, leadership, and exemplary legal services to clients, the community, and the bar.

Brad enjoys spending time with friends and family. He and his wife Ann have two children—Megan and Brody. Aside from work, Brad stays busy coaching and attending his children’s various sports and events, traveling, and golfing. 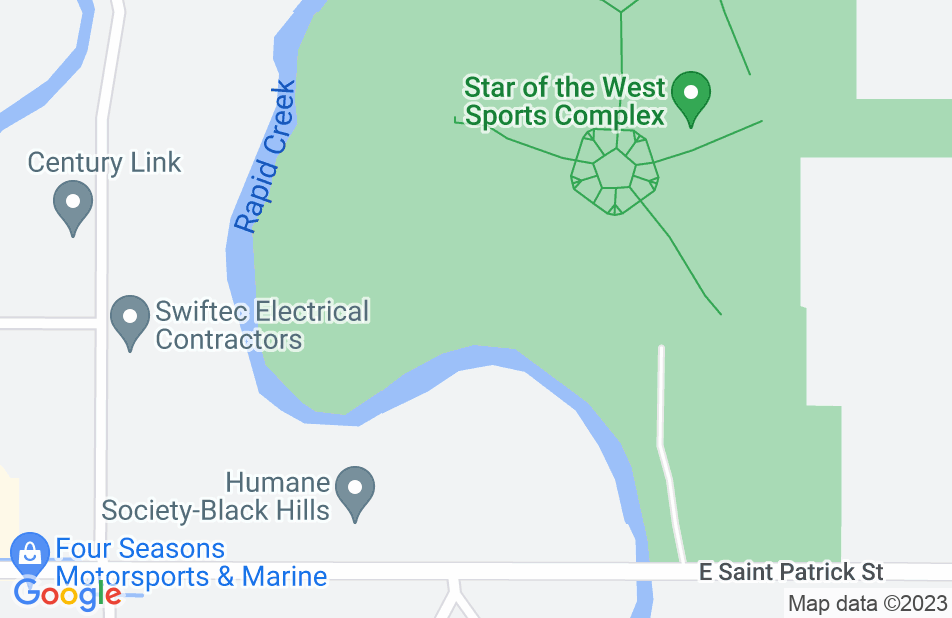 Not yet reviewed
Review Brad Lee