With over 20 years of courtroom experience, I am on your side & by your side throughout your case

Nichole earned her law degree from the University of South Dakota School of Law in 1996, and has been practicing law in the Sioux Falls area ever since. Prior to law school, Nichole attended Augustana College, where she obtained her degree in Government and International Affairs. Nichole is admitted into practice in the State Bar of South Dakota since 1996, and has represented people in cases across the State of South Dakota in matters ranging from felony drug charges to helping people gain custodial and visitation rights. She has been involved in numerous criminal and civil appeals to the South Dakota Supreme Court, and made oral argument to the South Dakota Supreme Court.

Nichole grew up on beautiful Lake Kampeska in Watertown, South Dakota. She currently lives in Sioux Falls with her husband, two children and three dogs. She and her family enjoy spending time at the lake, movies, and traveling together. 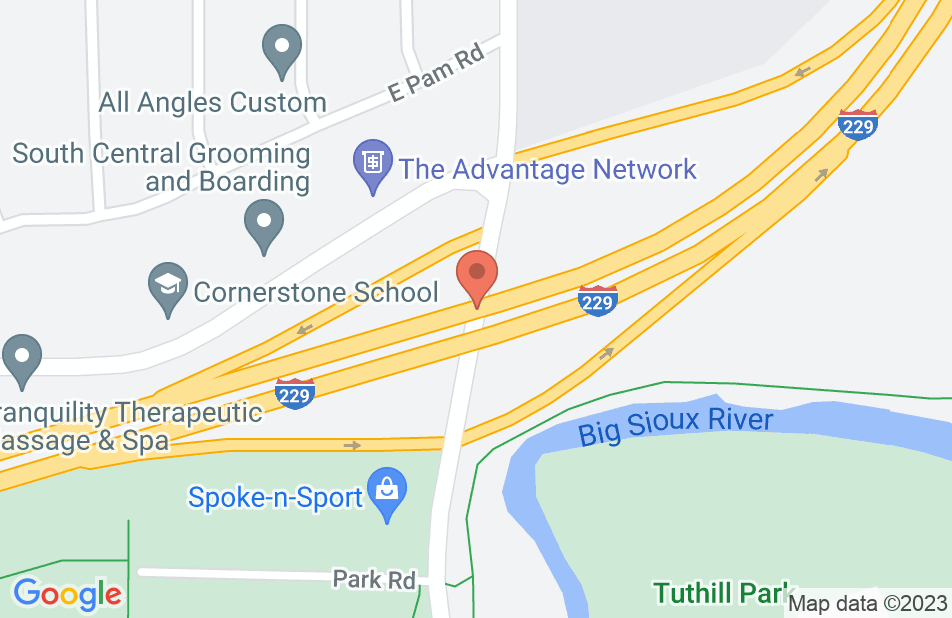 Not yet reviewed
Review Nichole Carper

Nichole is an excellent advocate for her clients. She is experienced, has excellent insight, and is able to manage expectations. She is a well-respected attorney in her specialty areas.