Brandon graduated from Hamline University and received his law degree from Hamline University School of Law in Saint Paul, Minnesota. After graduating from law school, he began working for an insurance company managing defense of high-exposure and litigated workers’ compensation claims for a large employer. Brandon found his passion for workers’ compensation law during his time at the insurance company, but he never enjoyed having to deny injured workers’ claims. He longed to be able to help injured workers whose benefits had been unfairly denied, and provide them the best representation possible to get the benefits that they deserved. 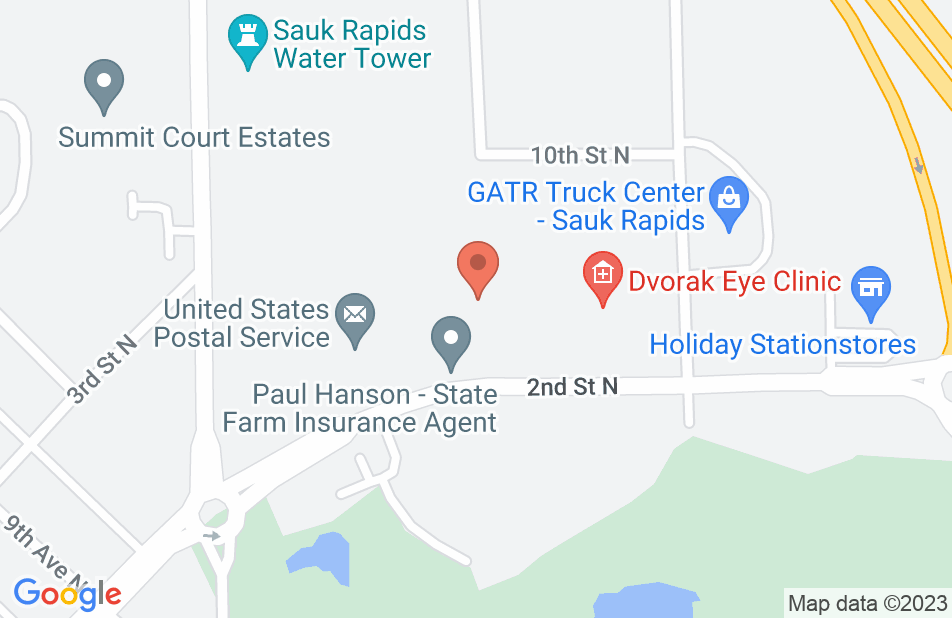 Not yet reviewed
Review Brandon McLaughlin

Brandon is an intelligent and hard working attorney.