Erik F. Hansen is employed as the managing partner of Burns & Hansen, P.A..  An appellate attorney and litigator known for his concise and direct style of advocacy, Mr. Hansen practices in state and federal courts at all levels.

Mr. Hansen brings a broad range of experience to his appellate practice, handling a variety of cases including commercial matters, civil appeals, and civil litigation issues.

In addition to his appellate work, Mr. Hansen maintains an active civil litigation practice focusing on business litigation and real estate matters. With his experience at all levels of the legal system, he knows the value of thoroughly preparing a case, whether it is the initial stage of an investigation, going to mediation, starting trial, or on appeal.

In 2006 through 2011, Mr. Hansen has been named to the Minnesota Rising Star list by Super Lawyers, and also was named a 2006 Up & Coming Attorney by Minnesota Lawyer. In 2008, he was appointed to the Minnesota Supreme Court Advisory Committee on the Rules of Civil Appellate Procedure.

Outside of the practice of law, Mr. Hansen is active with the Preservation Alliance of Minnesota.  He is also active in youth sports, coaching both soccer and track. 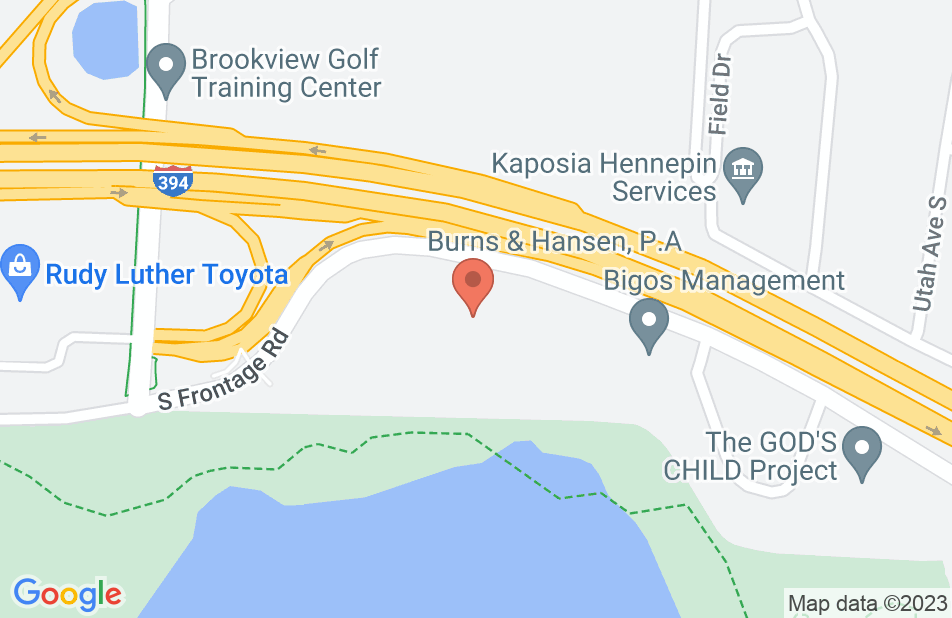 Not yet reviewed
Review Erik Hansen