Sonia has enjoyed practicing law for over 20 years.  She started her career working for the largest law firm in Minnesota, later worked and was a partner at a litigation law firm boutique, and in 2011, founded a new law firm, Sapientia Law Group (one of only a few midsized minority and women-owned law firms in the Midwest).  Sonia is an avid and well-respected litigator who represents companies and  individuals in significant business disputes, product claims, employment disputes, and privacy matters.  Not only has she been recognized as a Super Lawyer for several years, including one of the top Women Attorneys in Minnesota, she has also been identifed as one of the top 100 High Stakes Litigators in Minnesota. 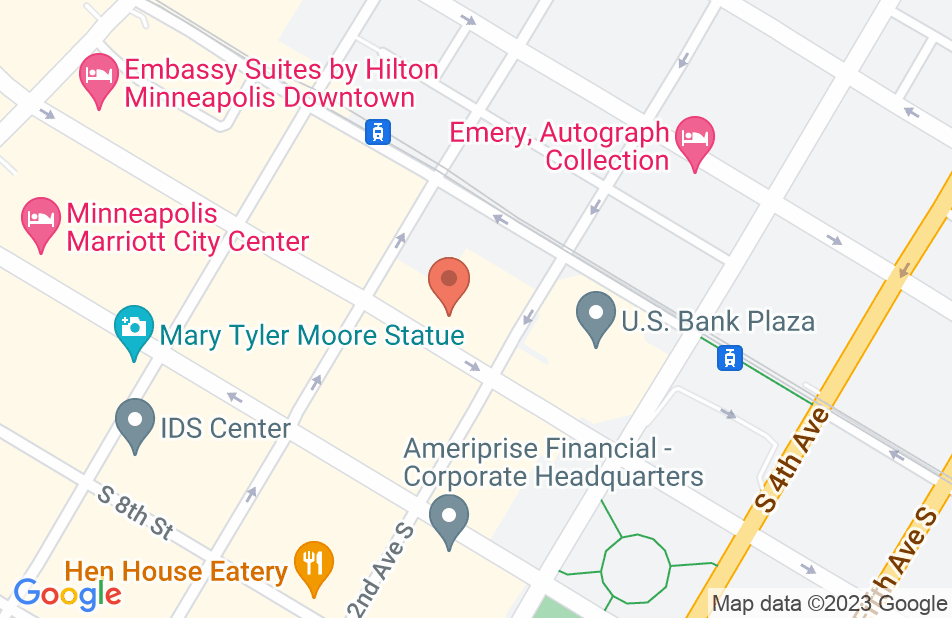 Not yet reviewed
Review Sonia Oort