Charles Frohman is a skilled advocate who is committed to protecting employee’s rights in the workplace. As a member of NKA's National Wage and Hour Litigation Team, Charles works on wage and hour violations under federal and state laws for class and collective actions. Charles also handles individual employment issues including sexual harassment, discrimination, the Family and Medical Leave Act, and state and federal whistleblower violations. Charles's recent accomplishments include:

Charles developed his taste for advocacy early in law school. He applied his considerable writing experience as a legal writing instructor in his second year, and in his third, Charles was a finalist in the Giles S. Rich National Intellectual Property Moot Court Competition. As a finalist, he enjoyed the rare honor of arguing before a three-judge panel from the Federal Circuit Court of Appeals in Washington, D.C.

Prior to law school, Charles worked in San Francisco as an editor on a variety of high-tech magazines and as a manager of online media properties for AOL Time Warner. 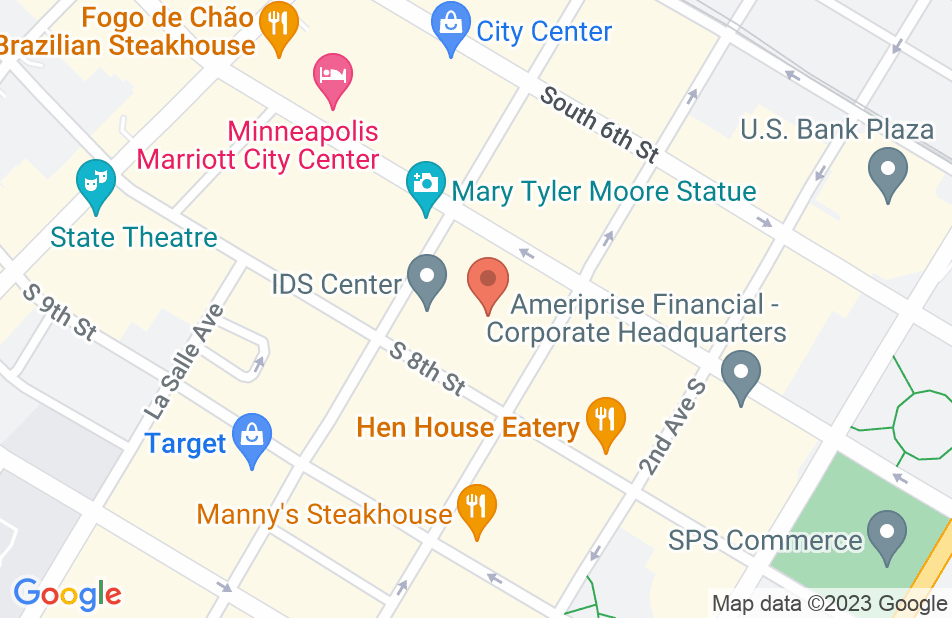 License
We have not found any instances of professional misconduct for this lawyer.
Avvo Contributions
Associations
Publications
Education
Speaking Engagements

Not yet reviewed
Review Charles Frohman