Vince Stevens practices in civil litigation, including commercial litigation, personal injury, family law and criminal law, representing a wide variety of business and individuals. He has been named as a Minnesota Law & Politics Rising Star Attorney in 2007, 2009, and 2012-2017. Vince practices in the counties of Chisago, Washington, Anoka, and Pine, and serves as the city attorney for the City of North Branch.

Vince negotiates lucrative settlements for clients, but he is not averse to litigation and taking cases to trial. Vince has pursued lawsuits and recovered against large defendants, including Dell Computers, Fairview Hospitals, Mankato Clinic, Firestone Tires, McDonald's Restaurants, Chisago County, and City of Maplewood. 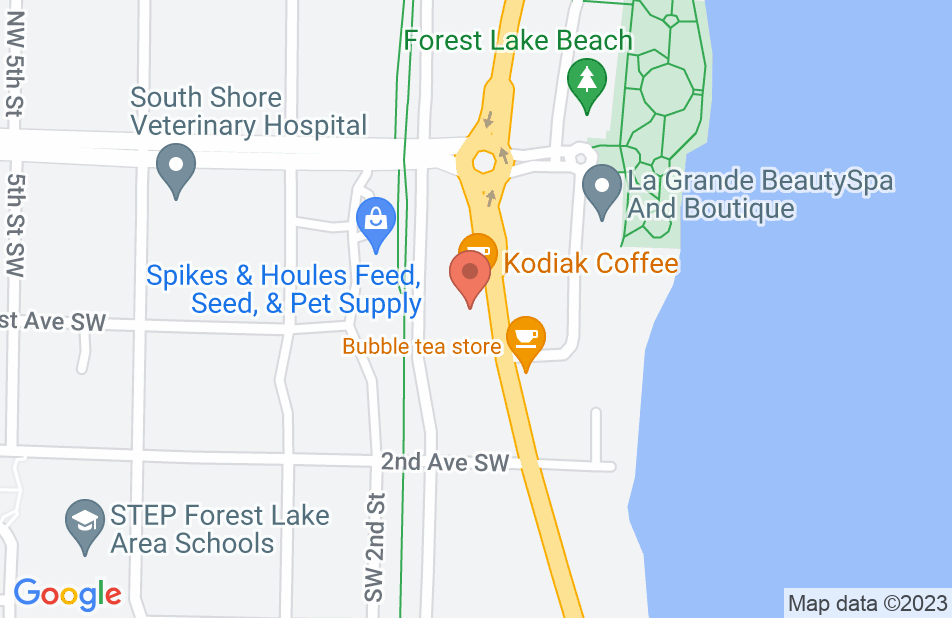 Not yet reviewed
Review J. Stevens