Jim Fergal is a shareholder at Habush Habush & Rottier. His practice is focused in medical malpractice, and leads the firm’s malpractice team. Jim has worked previously as a medical malpractice defense attorney, including defending government doctors as an Assistant United States Attorney; this experience provides him with special insight into cases.

Jim has tried cases throughout the State of Wisconsin and has argued before the 7th Circuit Court of Appeals and the Wisconsin Supreme Court. He is certified by the National Board of Trial Advocacy as a Trial Specialist.

Jim is listed in the 2018 edition of Best Lawyers in America for both personal injury litigation and medical malpractice law. He has been recognized by Best Lawyers since 2005. Jim has been named a Super Lawyer every year since 2005, and has been elected to membership in the American Board of Trial Advocates (ABOTA). He is a member of the Litigation Section Board of the Wisconsin Bar Association and was the Chief of Section in 1999-2000 and 2006-2007. 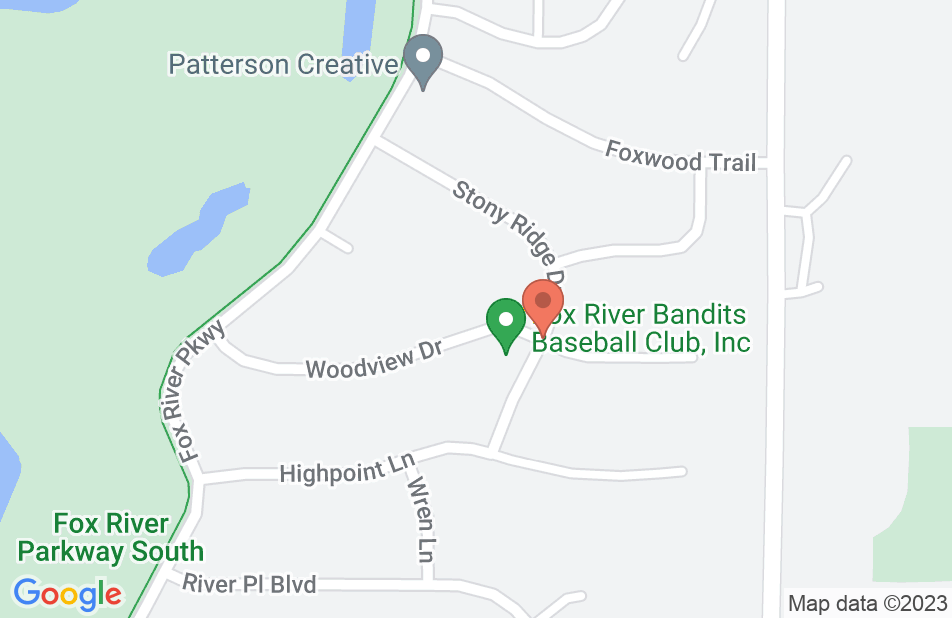 Not yet reviewed
Review James Fergal