Attorney Scott Flynn moved back to his hometown of Keota, Iowa, in 2004 after practicing with  a leading firm in Des Moines, Iowa, for several years.  He then partnered with a firm in Iowa City, IA, keeping office hours in Iowa City and later added hours in Keota.  Eventually the client base in Keota grew to the extent that he had the opportunity open a full-time office in Keota on his own.  Since April 2010, Scott has operated his own office in Keota, serving clients primarily in Keokuk and Washington counties, but also works regularly with clients outside this area.  Scott has been the City Attorney for the City of Keota since 2012. 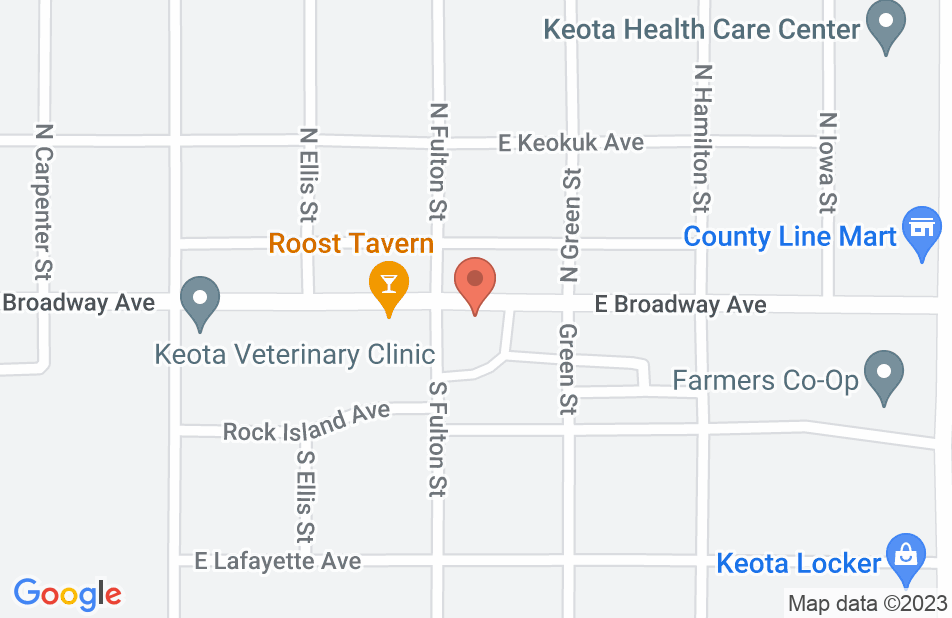 Not yet reviewed
Review Scott Flynn