A. Eric Neu, J.D., was born in Carroll, Iowa, on August 17, 1967. He graduated from Carroll High School in 1985. He received a B.A. in economics from Northwestern University in Evanston, Illinois, in 1989. He obtained his J.D. with distinction in 1993 from the University of Iowa College of Law. Eric was admitted to the Iowa Bar in 1993. He is also admitted to practice in the U.S. District Court for the Northern and Southern Districts of Iowa. From 1993 to 1994, he was the law clerk to Justice K. David Harris, Supreme Court of Iowa. In addition to the regular practice of law, Eric has been a Carroll County Judicial Magistrate since 1999. He is a member of the Carroll County Bar Association, Iowa State Bar Association, and the American Bar Association and serves on numerous local boards. 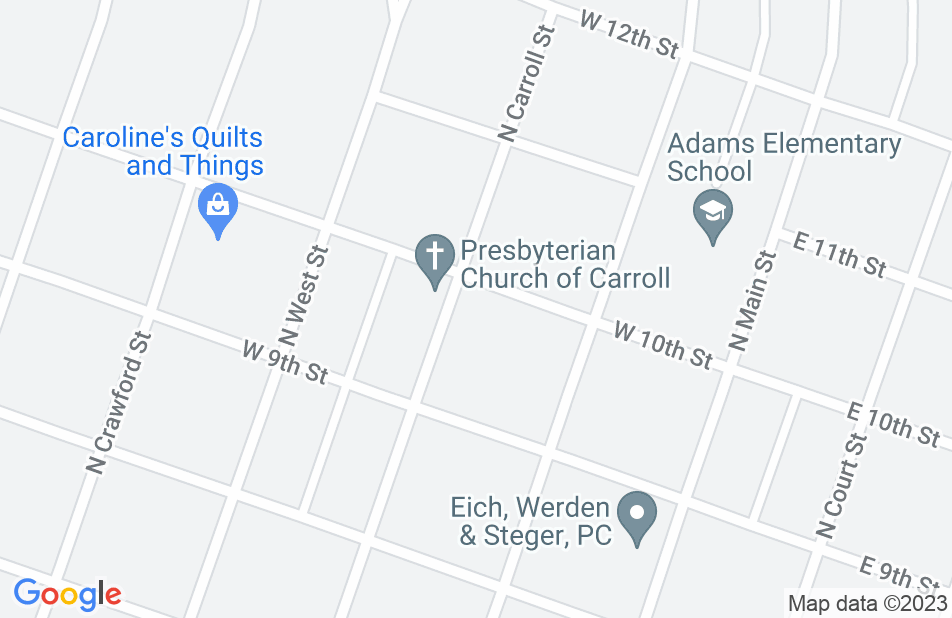 Not yet reviewed
Review Arthur Neu