Theresa Rachel was raised in Nebraska and Iowa and graduated from Lawton-Bronson high school. Theresa first worked for Headstart and began raising a family of three girls in Sioux City. She later attended Bellevue University and obtained a bachelor’s degree.

While in college, Theresa balanced her time between being a mother, a full-time student, and managing a warehouse in the area. After graduating from Bellevue University, Theresa studied at The University of South Dakota School of Law and graduated in May of 2013 with a Juris Doctor.

While in law school, Theresa continued as a full-time parent and commuted between Sioux City and Vermillion daily. In Law school she was a member of NALSA and having the honor of competing in a trial team competition in Chicago for The University of South Dakota’s Trial Team. To further her understanding of the law, she accepted an internship at a Personal Injury law firm in Pueblo, Colorado during both summer terms.

After graduation, Theresa began working on and accepting court appointments for criminal, juvenile, and mental health cases in multiple counties around Siouxland including Woodbury, Cherokee, Ida, Plymouth, and Buena Vista. While working for these clients for several years, Theresa gained an intimate understand of the juvenile court system.

In April of 2014, Theresa accepted an associate position at a law firm in Sioux City. In June of 2016, Theresa was ready to take on the risk and challenge of starting a new business with her current law partner, Dean Fankhauser. Theresa loves living in and serving the Siouxland Community.

In her free time, Theresa enjoys spending time with her three daughters and spouse. 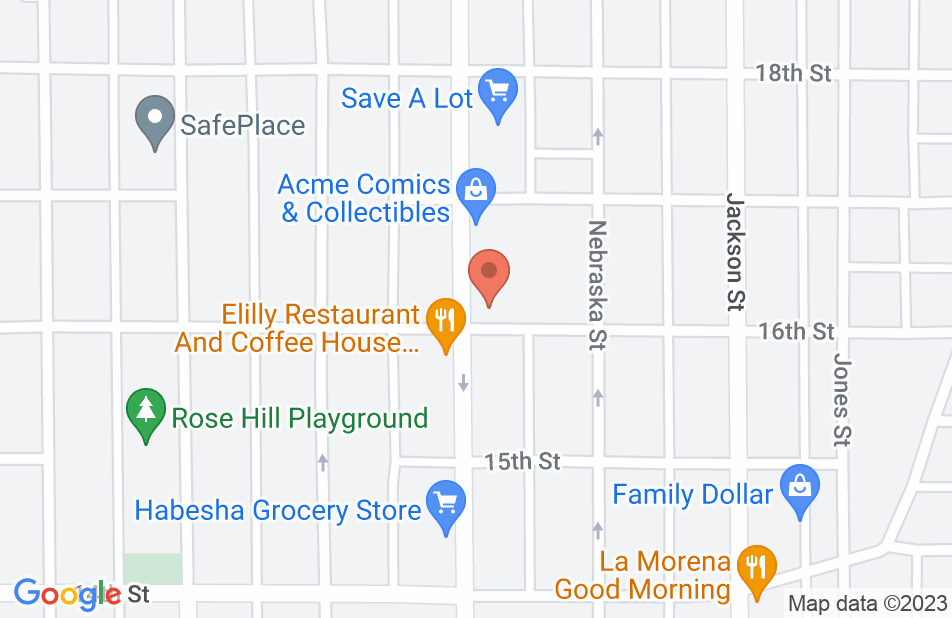 Not yet reviewed
Review Theresa Rachel