Lange grew up in Quasqueton, Iowa, attending East Buchanan High School, Southwestern University in Georgetown, Texas and Hamline University School of Law in St. Paul, Minnesota.  He is a partner in the law firm of Swisher & Cohrt, P.L.C.  in Independence and Waterloo, Iowa, and is licensed to practice law in Iowa and Minnesota. He previously served as a policy adviser on Capitol Hill and was twice a candidate for United States Congress in Iowa. He serves as vice-chairman of the Buchanan Delaware Fayette Empowerment Board and is a board trustee of the City of Independence Public Library. Ben lives near Independence, Iowa with his wife and three daughters. 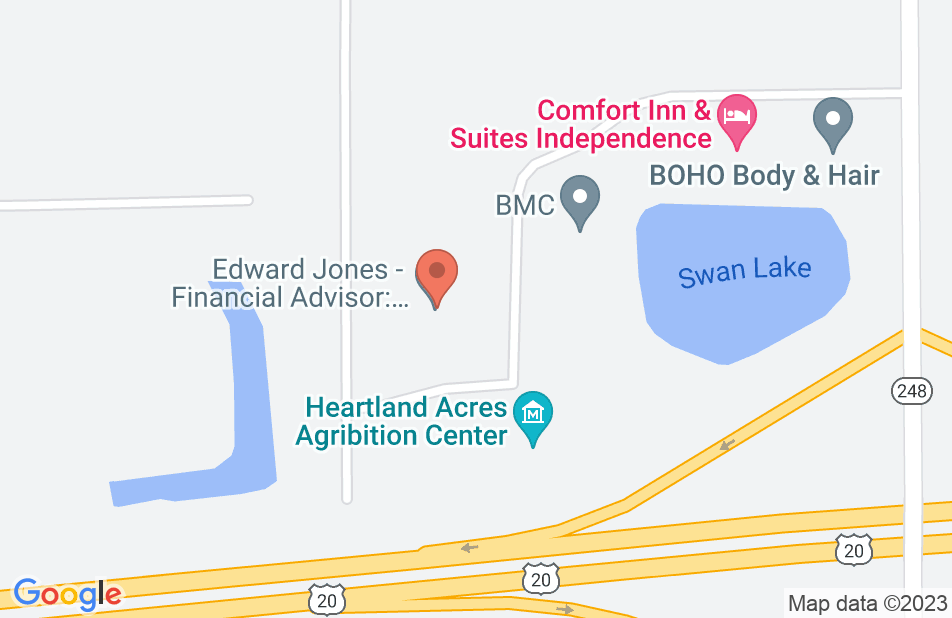 Not yet reviewed
Review Benjamin Lange

I have worked in the community with Ben for about a year now, and I know him to be one of the best attorneys and litigators around. I recommend him without reservation.