While at the University of Michigan, Mr. Casagrande studied subjects such as organizational behavior, multinational business, and international relations that provided him with a thorough background in these fields and prepared him for the practice of law.  In pursuing his legal degree, Mr. Casagrande focused his studies on International Law and business/corporate concerns.

Mr. Casagrande has worked in the Immigration law field since graduation from law school.  His practice focuses on employment, family and asylum visas, including representation of clients in Removal proceedings, giving him a full view of the interactions between family and employment visas inherent in the U.S. Immigration system.  In the business field, he works on complex matters in business immigration, including formation of new businesses, non-immigrant and immigrant visa filings, and all Labor Certification/PERM related matters.  Additionally, he has represented clients with complex family-based claims to status, including waiver issues, in the U.S. with USCIS, Immigration Courts, Federal Courts, and at Embassies throughout the world.

Mr. Casagrande has presented on various immigration matters, and is a member of the Michigan and Federal Bars, as well as the Sixth circuit Court of Appeals. He is also a member of the American Immigration Lawyers Association, and other Immigration-related organizations. 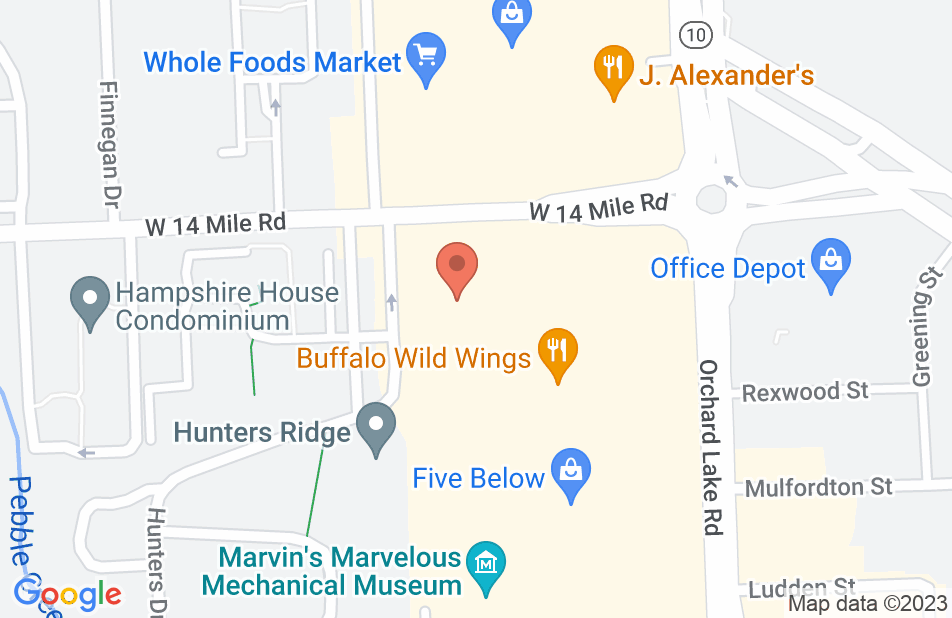 Not yet reviewed
Review Justin Casagrande

I highly recommend Justin Casagrande for all immigration matters.