Michael B. Bennion was born in Powell, Wyoming in 1958. He graduated from Cowley High School in Cowley Wyoming in 1976. After high school he became a licensed builder, and he ran his own construction company that specialized in residential and light commercial construction projects until 2008. Michael went back to school in 2008, and he graduated in 2011, Magna Cum Laude from Walsh College of Business and Accountancy in Troy, Michigan with a bachelor's degree in Business Administration and a minor in Business Management. Michael then worked at Bebout, Potere, Cox & Bennion, P.C. as a legal assistant and office manager while attending Western Michigan University Cooley Law School at night in Auburn Hills, Michigan. Michael graduated Magna Cum Laude in 2015, from Western Michigan University Cooley Law School with a Juris Doctor degree. Michael was ranked 13th out of 265 students in his graduating class. While at law school he participated in the Family Law Assistance Project for two terms where he represented low income clients in court with family law issues. Michael also successfully participated in mock trial and moot court competitions while in law school. Michael was admitted to the State Bar of Michigan in 2015, and that same year he joined Bebout, Potere, Cox & Bennion, P.C. as a shareholder and partner. Michael practices in the following areas of law: 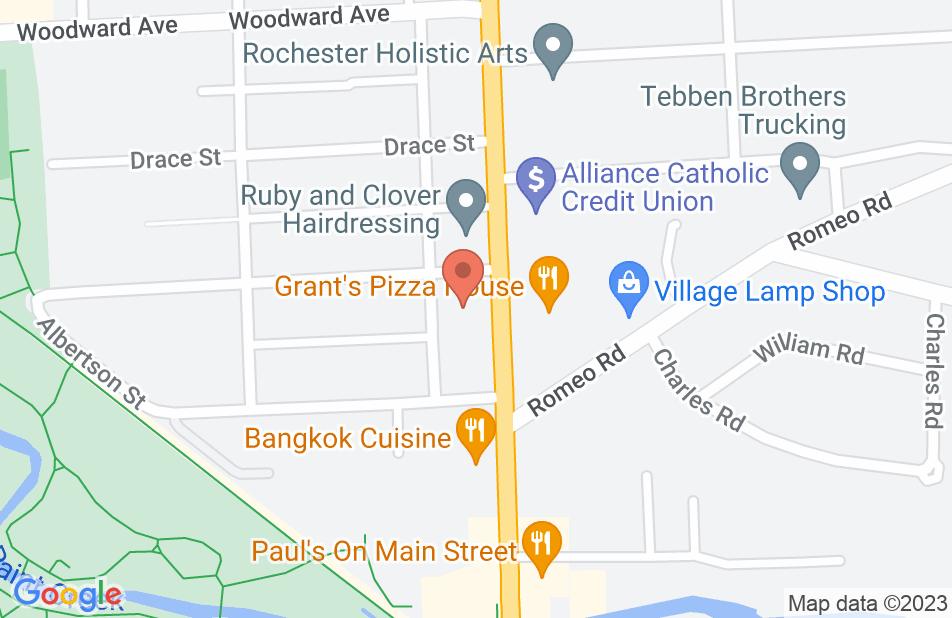 Mike Bennion went above and beyond in our difficult case!

My husband and I hired Mr. Bennion when we were unexpectedly served papers regarding a paternity/ child custody case. From the moment we consulted with him we felt confident in his knowledge and ability to handle a “unique/difficult “ case such as ours. He delivered on his promises and kept us realistically informed on all matters. I would HIGHLY recommend hiring him!
This review is from a person who hired this attorney.
Hired attorney

Mike Bennion provided the estate legal services for my most recent will. I felt confident and comfortable with the insights that he shared with me. Mike provided all the information that I needed to make difficult decisions easier.
This review is from a person who hired this attorney.
Hired attorney

Michael Bennion and I were law school classmates. Right away I recognized Attorney Bennion as being one of the top students in our class. I always knew that if I had a question, he would either have the answer or know how to find it. Attorney Bennion has a wealth of knowledge in both Estate Planning and Family Law. I give him my full endorsement.

I have known Michael Bennion for several years. He is among the brightest and most hard working attorneys I have met. His knowledge of Estate Planning is impressive. If a close friend or family member asked me who they should consult for their Estate Planning needs, I would have full confidence and trust in Michael Bennion's ability to serve them.