Euel’s legal practice, which has primarily been focused on medical malpractice litigation, largely hinges on his dedication to representing babies and children who have sustained birth injuries. Euel has won several trials with verdicts well in excess of $1,000,000. His largest verdict to date involved an FTCA birth trauma case in the Federal District Court in Wisconsin, which resulted in a net verdict of nearly $21,000,000. The settlement is calculated to pay out more than $80 million over the lifetime of the plaintiff.

Euel Kinsey joined Reiter & Walsh, P.C. in 2016 as a partner and Senior Attorney. A veteran litigator, Euel has handled a variety of cases in Pennsylvania, Michigan, Tennessee, Arkansas, Wisconsin, Mississippi, Wisconsin, Texas, the U.S. Supreme Court, and the 5th and 6th Circuit of the U.S. Court of Appeals. While Euel has handled cases in numerous areas of legal practice, his primary legal focus on medical malpractice litigation, specifically birth trauma, is what brought him to the Reiter & Walsh ABC Law Centers team.

His dedication to helping injured children and supporting sound medical care extends beyond the courtroom – Euel is a long-time affiliate of Lifeline Pilots, an organization that provides people in medical and financial need with access to free air transportation on small aircraft to distant health care facilities. Euel has also lectured EMTs, paralegals and firefighters and coached soccer and softball for many years. He has served on the Board of Directors for two local sports organizations, freely sharing his time and experience. From April 2011 through November 2012, Euel served as a Trustee on the Chippewa Valley School Board, the 9th largest district in Michigan, and served on the Curriculum and Finance Subcommittees.

Euel is also a member of several Barbershop Quartets. The Forum Shoppers is composed of attorneys who perform around the State of Michigan singing an unusual variety of songs including satires about lawyers and judges, as well as conventional barbershop arrangements and gospel numbers. The Forum Shoppers had the honor of singing the national Anthem at Comerica Park for the Detroit Tigers for six consecutive years. Coda Honor participates in contests and performs at numerous public and private events. He is also a member of the Gentleman Songsters, the Detroit-Oakland Chapter of the Barbershop Harmony Society. 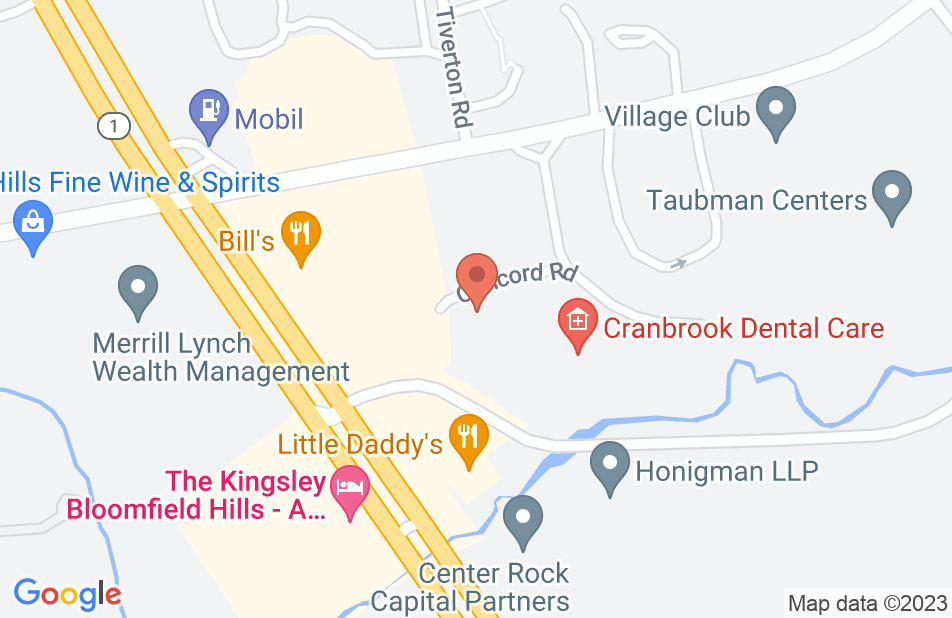 Not yet reviewed
Review Euel Kinsey

I have worked with Euel for many years. He is a caring and compassionate attorney who always goes the extra mile for his clients. A trained EMT and a life flight pilot, he brings special knowledge to handling birth trauma claims. It is a privilege to work with him.

Euel is by far one of the leading attorneys in the field of birth trauma litigation—certainly in this state, but also nationally. His reputation as a trial lawyer is outstanding, and we’re thrilled to begin working with him on these complex cases.