Ziyad I. Hermiz is a shareholder based in Butzel Long's Detroit office and is a member of the firm’s Recruiting Committee. He concentrates his practice in the area of business and commercial litigation. He has significant experience in non-compete, non-disclosure, and trade secret disputes, business and financial services industry disputes, franchise disputes, real estate, securities, and sales representative matters. He also advises start-ups and closely held businesses.

Prior to joining Butzel Long, Mr. Hermiz interned for the Honorable Judge Avern Cohn for the U.S. District Court for the Eastern District of Michigan (2007-2008). Mr. Hermiz is a member of the State Bar of Michigan and the American Bar Association and previously served as Vice President of the Chaldean American Bar Association from 2011-2013. Mr. Hermiz was named a Michigan Super Lawyer Rising Star (Business Litigation) from 2012-2016. 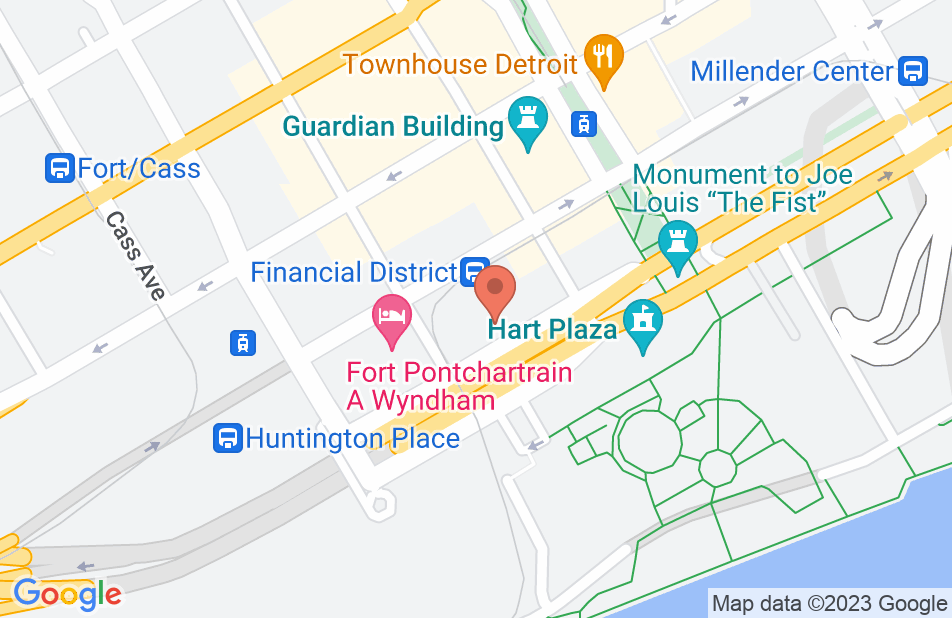 Not yet reviewed
Review Ziyad Hermiz