George A. Ligori is the founder of Ligori Legal Services PLLC. Prior to starting the company he worked as a litigator, civil rights lawyer, employment lawyer, and e-discovery attorney in Michigan. He also served as a trainee lawyer for the Miranda Law Firm in Lisbon, Portugal, as well as in the legal, corporate and compliance division of Tata Motors in Mumbai, India. Mr. Ligori has conducted international tax research with Wayne State University Professor William Volz, and has achieved several scholastic awards in various disciplines. Before entering law school, Mr. Ligori interned for the Hon. Avern Cohn, Eastern District of Michigan, while during law school he was an active student attorney with Wayne Law Clinics. Ultimately Mr. Ligori represented individuals and companies with national and international tax problems. He is licensed to practice law in Michigan and authorized to practice before the IRS and United States Tax Court. Mr. Ligori speaks several languages, including, Spanish, Portuguese, Italian, Greek, Albanian and English. 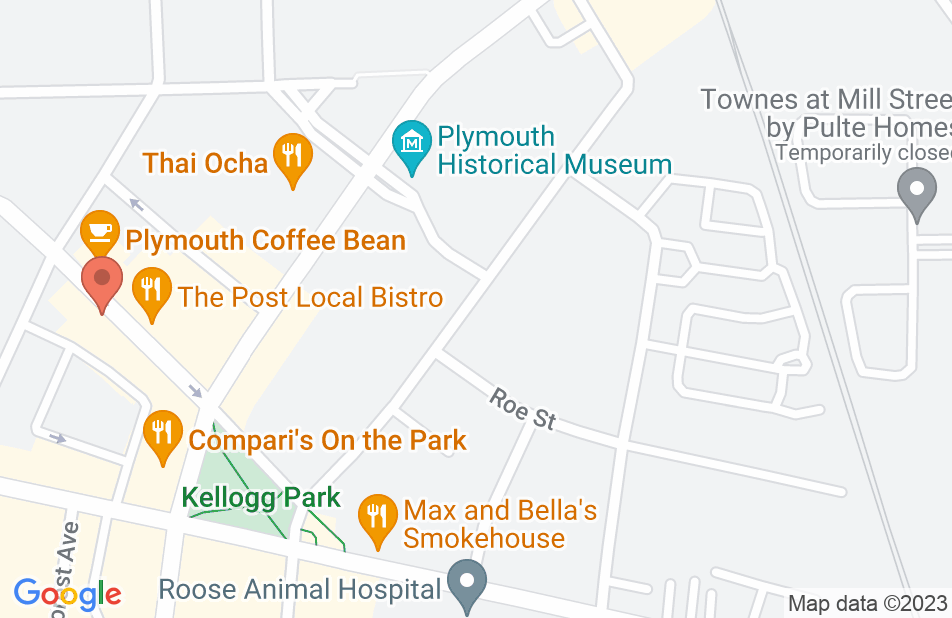 Not yet reviewed
Review George Ligori