Tom's practice at Darrow Mustafa PC focuses on patent preparation and prosecution in the electrical and computer arts, particularly autonomous vehicles. He also has extensive experience in patent litigation and USPTO post-grant proceedings. In addition to being admitted to the bar in Colorado, he is registered with the USPTO and is admitted to the U.S. District Court for the District of Colorado, the U.S. District Court for the Eastern District of Texas, the U.S. Court of Appeals for the Federal Circuit, and the U.S. Supreme Court. Tom is a former electrical engineer with over 20 years of experience with patents - as an inventor, as a patent-support engineer, as a registered U.S. patent agent, and as a patent attorney.

Tom began his college studies majoring in journalism and earned an associate degree in that field before switching to engineering. The writing and interviewing skills he developed while studying journalism and working part-time as a newspaper reporter and radio disc jockey have served him well over the years.

Tom's engineering education emphasized digital signal processing and communications. He began his career as a Member of the Technical Staff at AT&T Bell Laboratories, where he simulated video compression algorithms, helped to design signal-intelligence systems, and developed signal processing algorithms for cellular telephones. He later joined Ericsson Inc. for ten years, half of that time as an applied research engineer, the other half as a patent-support engineer. While at Ericsson, Tom simulated modulation, channel-coding, and equalization algorithms for cellular handsets. His work at Ericsson led to his becoming a named inventor on ten issued U.S. patents. Tom then worked for four years as a patent agent and, later, as a patent attorney for Hewlett-Packard. At Hewlett-Packard, his work featured the drafting of patent applications directed to digital-camera technology and computer workstations.

During his free time, Tom enjoys playing jazz piano, composing music, reading the classics, watching classic films, and serving in various capacities through his church. He and his spouse have three sons. 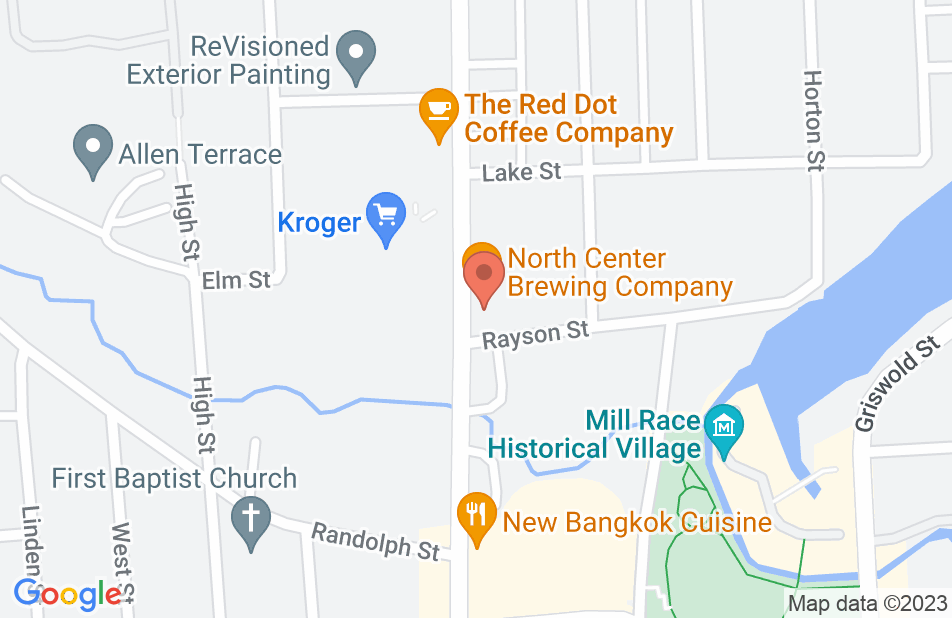 Not yet reviewed
Review Thomas Croft