He has also assisted nonprofit organizations secure tax-exempt status from the IRS. In addition, he has extensive experience in claims brought under the Religious Land Use and Institutionalized Persons Act (“RLUIPA”), the Fair Housing Act (“FHA”), and the Fourteenth Amendment. He has practiced in federal courts throughout Michigan, California, Florida, and Mississippi.

Before joining Foley, Baron, Metzger & Juip, Daniel worked for a Detroit law firm defending the largest healthcare provider in southeast Michigan against medical malpractice, premises liability and negligence claims. Prior to that, he gained extensive trial experience working for a Bloomfield Hills, MI, law firm litigating complex constitutional cases involving land use and real estate issues, and was a national leader in claims brought under the Religious Land Use and Institutionalized Persons Act (“RLUIPA”). He also worked around the country on claims brought under the Fair Housing Act (“FHA”) and civil rights actions under the Fourteenth Amendment. Mr. Cortez also has significant experience with contract disputes, commercial litigation, and criminal matters.

While in law school, Daniel served as a Junior Member of the University of Detroit Mercy Law Review. In addition, he was a co-editor of the school’s newspaper, In Brief, and a two-year member of the Jessup Moot Court team. He worked as an intern for the Hon. Marianne O. Battani of the U.S. District Court for the Eastern District of Michigan. Prior to his legal career, Daniel was an award-winning reporter for the Detroit Free Press and the Fort Wayne (Ind.) News-Sentinel. His editors nominated his reporting from Afghanistan in 2004 for a Pulitzer Prize. 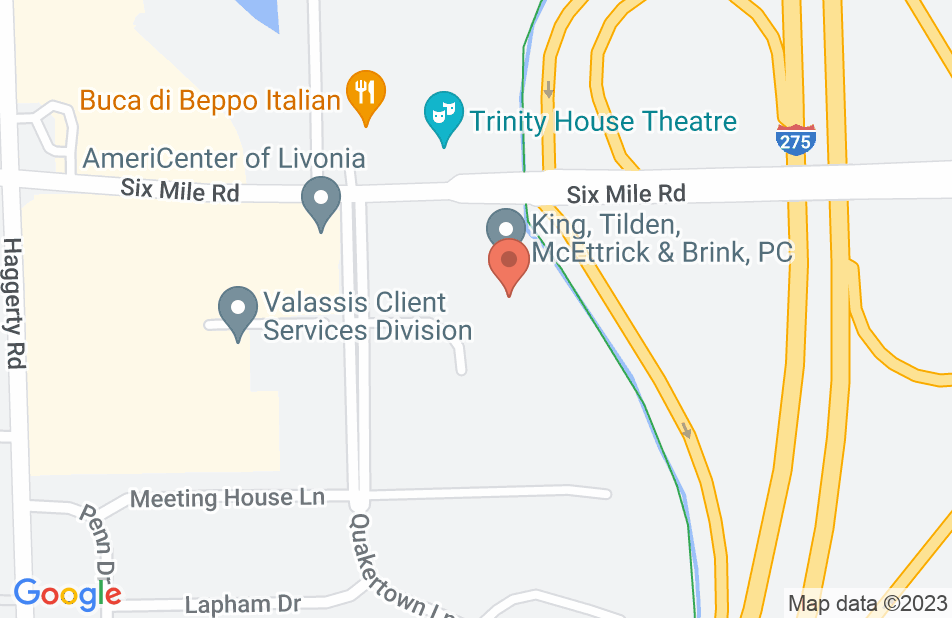 Not yet reviewed
Review Daniel Cortez