I am a graduate of the University of Michigan and the University of Michigan Law School. I also attended the University of Michigan School of Business Administration. I became licensed to practice law in the State of Michigan in May 1967. In addition to being admitted to practice in the courts in the State of Michigan, I am admitted to practice in the Eastern District and the Western District of the United States District Court and the Sixth Circuit of the United States Court of Appeals. I have been rated AV Preeminent by Martindale-Hubbell for many years. I served on the Executive Board of the Michigan Association for Justice, formerly known as the Michigan Trial Lawyers Association, for many years and was President of the Oakland County Trial Lawyers Association. I am a member of the Oakland County Bar Association, the Michigan Association for Justice and the National Organization of Social Security Claimants' Representatives. I have been a member of the workers' compensation section, family law section, the negligence law section and social security section of the State Bar of Michigan for many years. 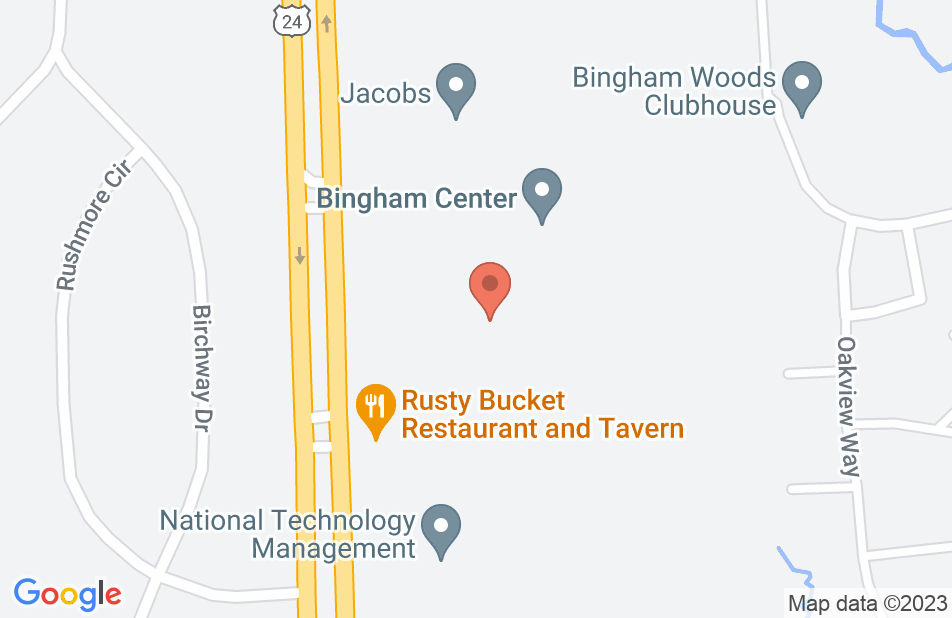 Not yet reviewed
Review Allan Ben